Beyond the narrow! The other Underground! 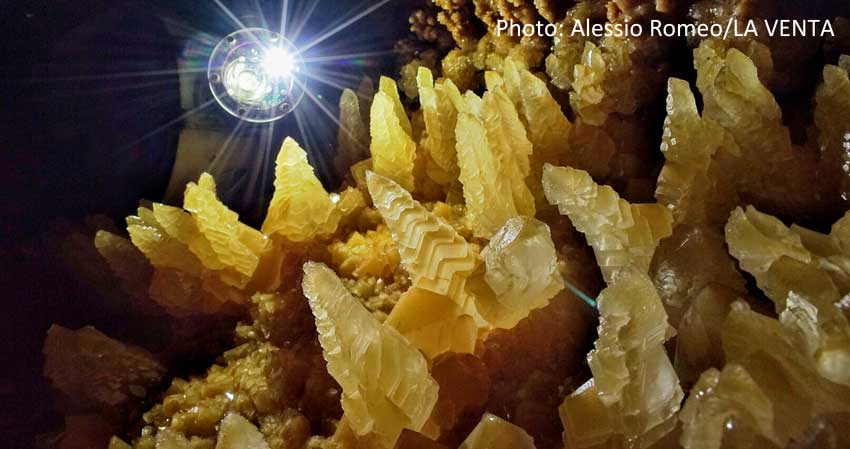 In 2011 La Venta organized a long expedition and on that occasion we discovered the galleries of the "150 years" simply by continuing the branch of the GAIA that ended on a shaft to descend after a narrow. Kilometers of galleries and side branches opened, ending in the great hall called "Magellan". After 6 years we are here again for two days of geomorphological observations and especially photographic documentation! 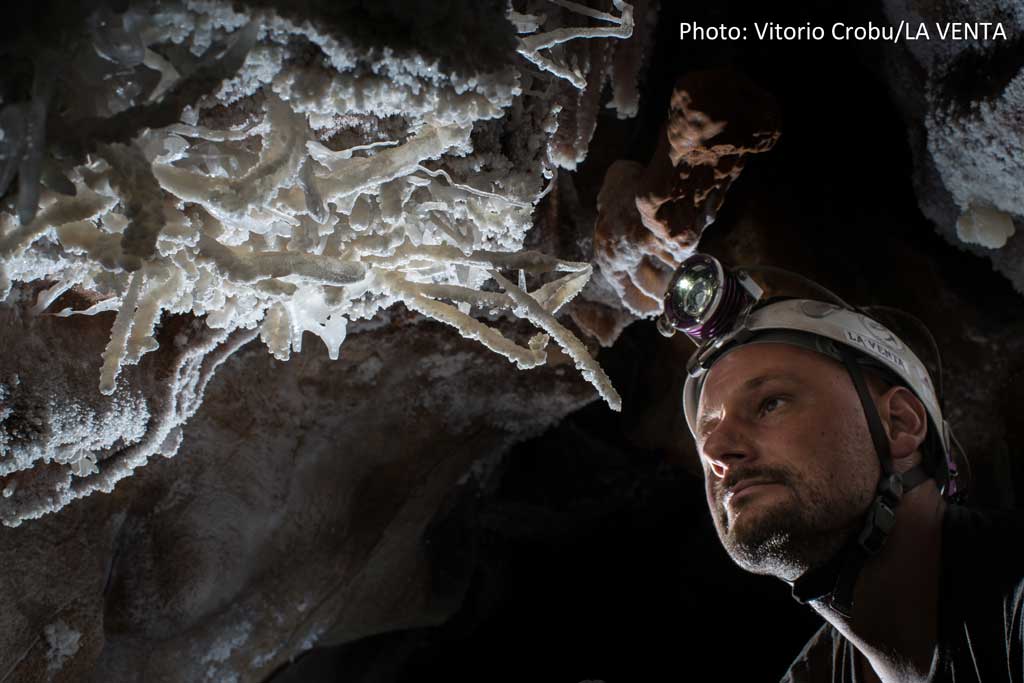 After weeks spent accompaning the biologists around the main branch, we can only be amazed for the lack of life in this immense corner of the cave! The ecosystem that developed in the rest of the Underground River is impressive, unique for its complexity, richness and diversity but there are only skeletons here: lots of bats, a long snake and a wild cat! Only a few cricket slices in the first part of the tunnels beyond the narrow but then nothing ... the silence typical of the caves at our latitudes here is strange, almost disturbing especially after days and days of deafening swirling swallows sometimes annoying especially when you pass The night in the cave after long days of work and exploration!

Our goal within the 150 years are the beautiful side galleries with floors decorated by large crystals of calcite, while the eccentric and inflorescence of aragonite cover walls and speleotems. 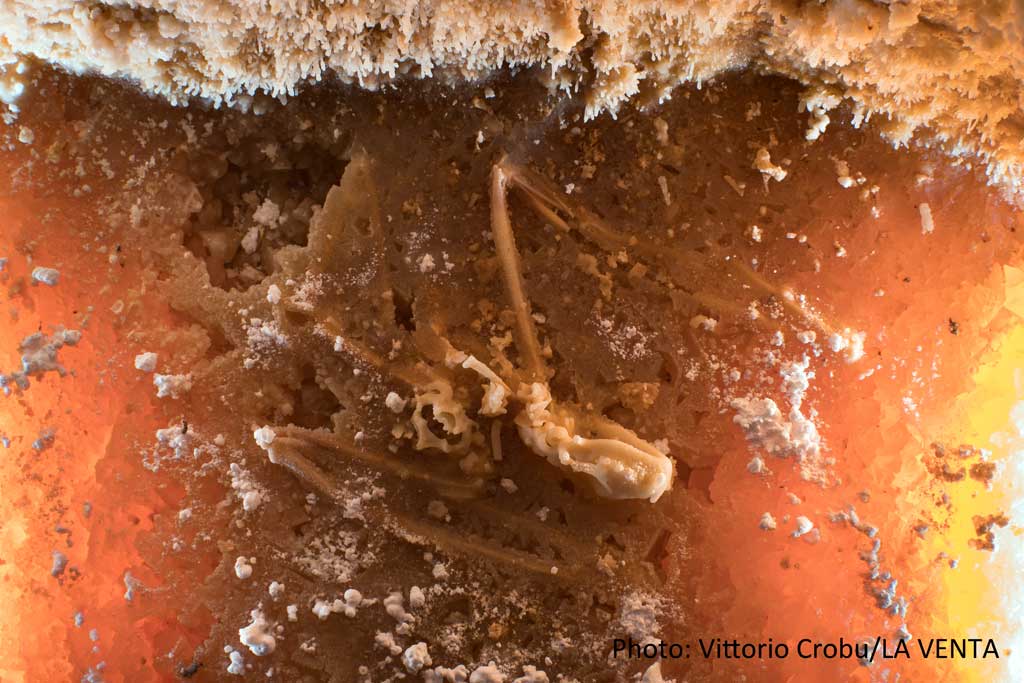 While some of us have lost in these cave scenes to take pictures, the curious on the turn, he found and explored another beautiful branch, the fourth so far! We gladly welcome the news so that we can only let him accompany us to enjoy too! We lose again behind our goals by taking photos of everything around us. The time to go back to the internal base camp, however, it's 2:30 in the morning, and the eyes close and there is a long walk before arriving at the sleeping bag. Many other galleries are still to be discovered but for this year the time has passed and who knows if any of us or our Filipino friends will ever come back to explore what has escaped us, perhaps discovering the road that brought to this corner of cave a wild cat and a snake and which has never been colonized as the main river and its branches.

There are 35 km detected but now that we know the cave better we are sure there are still more to discover and who knows something does not jump out right in these last days of expedition! 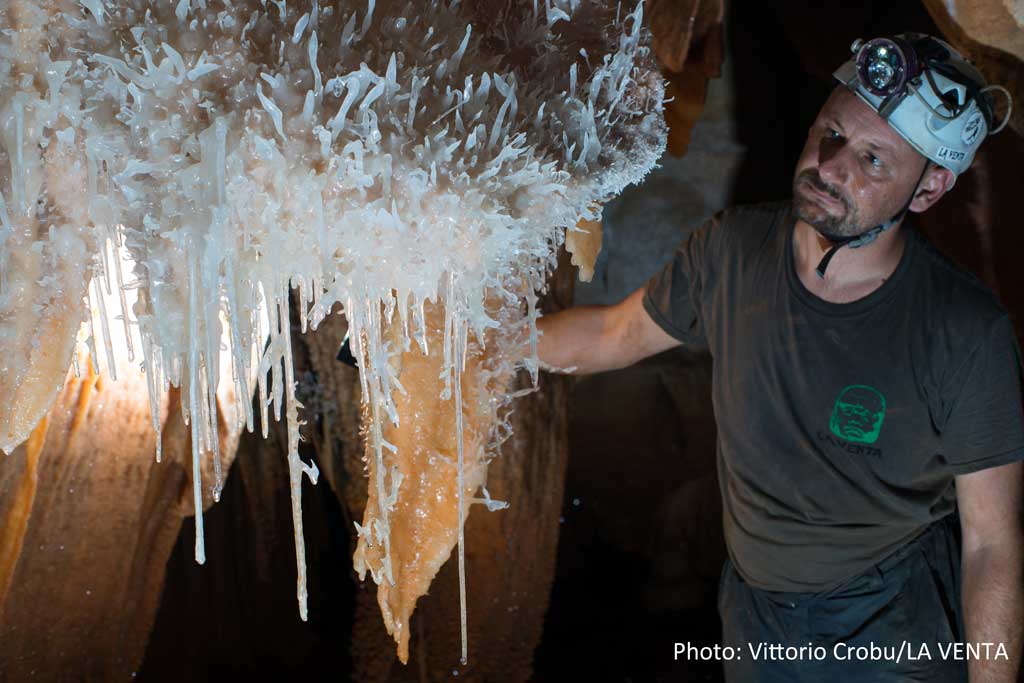