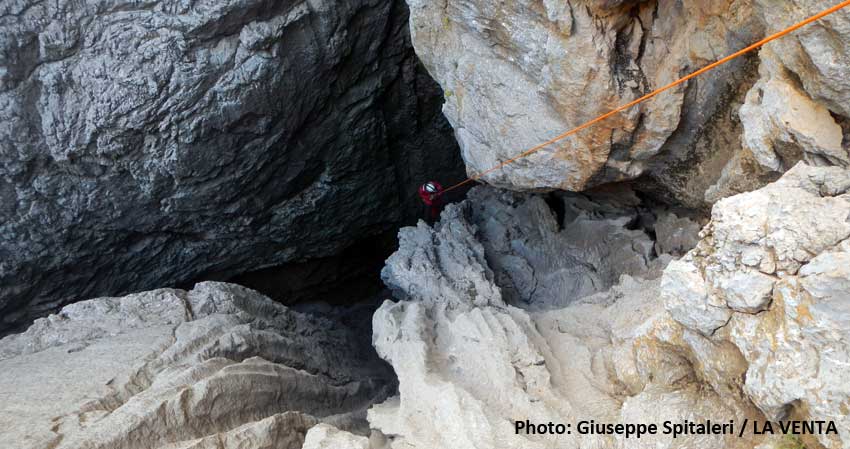 Several years have passed since, between a descent and the other in the hell of the Kronio, I spoke with Giovanni of distant mountains with potential boundaries. The common passion for Central Asia led us inevitably to talk about Iran, and the fabulous Zagros. -Hey boy, will you be one of those who want to be hired? Propose something serious if you can.

And it took a few years, working on with the support of some friends, especially Michele Sivelli and Taraneh Khaleghi.

Last year, the first short expedition on the mythical massif of Parau, the northern part of the Zagros not far from Iranian Kurdistan, was carried out. 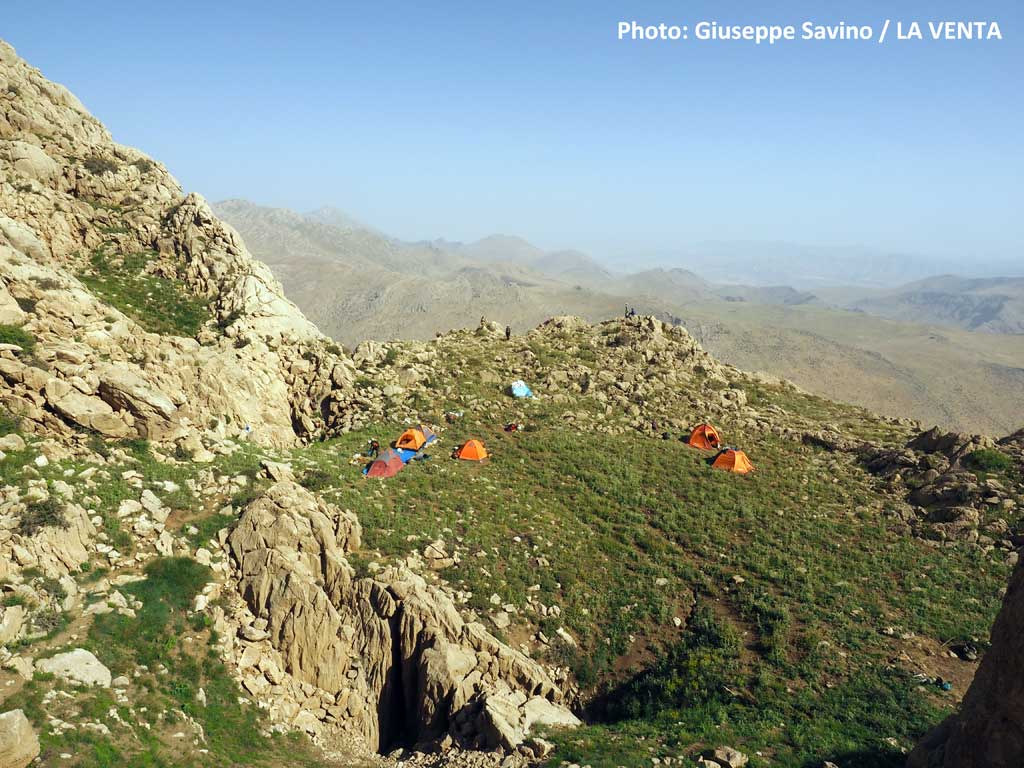 Now, one year after the first reconnaissance in Persian land, it is about to begin the second expedition of the La Venta Association in Iran. Also this year we will work with the Teheran Caving Surena Team and with the Iranian Caving and Speleology Association.

During the two-week we will stay in the mountains of the Kermanshah province, we will continue exploring the incredible Qala Cave, a monstrous abyss with an initial pit of 567 meters (the second unique vertical on the planet), to the bottom of which lies a deep and mysterious lake.

Numerous activities in other cavities and explorations of the majestic Parau, which we named last year as "The Canin of the 1950s", due to the many pits and crevices that open onto the immense Karst plateau. 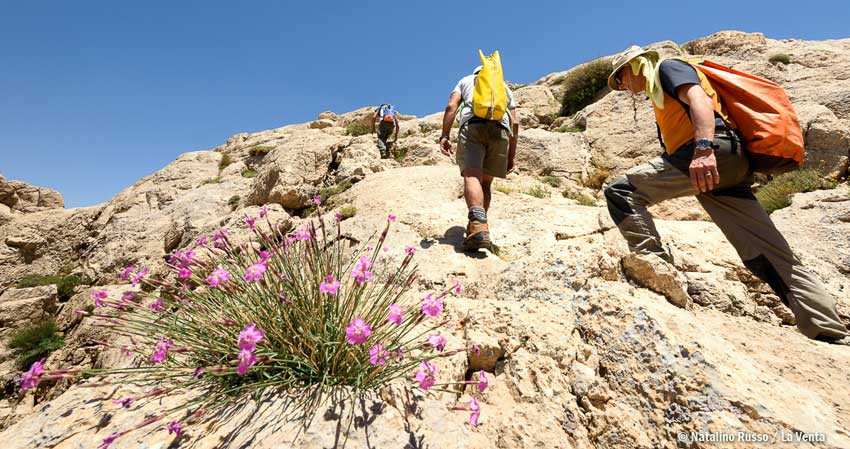 On August 28 we will leave from Rome to Tehran in 5: Alessio Romeo, Giuseppe Spitaleri, Umberto del Vecchio, Alessandro Rinaldi and Gianluca Selleri.