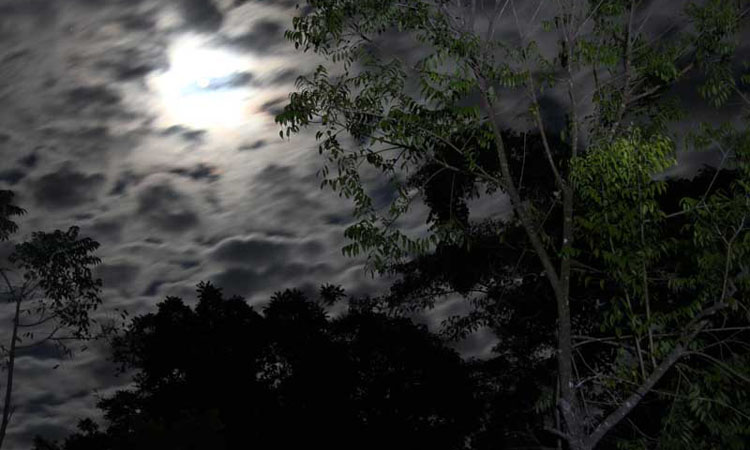 The lure of the unknown, the curiosity, the tenacity, combined with a rigorous scientific research and a meticulous documentation have always moved our steps towards the complete knowledge of the areas explored.
This large, passionate work means that La Venta is now an international point of reference not only in the field of exploration and speleological research, but also in the environmental preservation and protection. Caves then, but also the preservation of the natural environment surrounding them.

Among the dreams that we are trying to make true, there is the creation of a natural reserve in Mexico. For some years we have been engaged in the reforestation of a karstic area in an agreement of total conservation with the owners of a territory bordering on the area already protected of the Rio La Venta Canyon, in the El Ocote Reserve (State of Chiapas). This idea originated in 1988, just after a devastating fire that burn more than 20.000 hectares of forest. At the time the donations allowed us to protect an area of about 30 hectares in the municipality of Cintalapa. 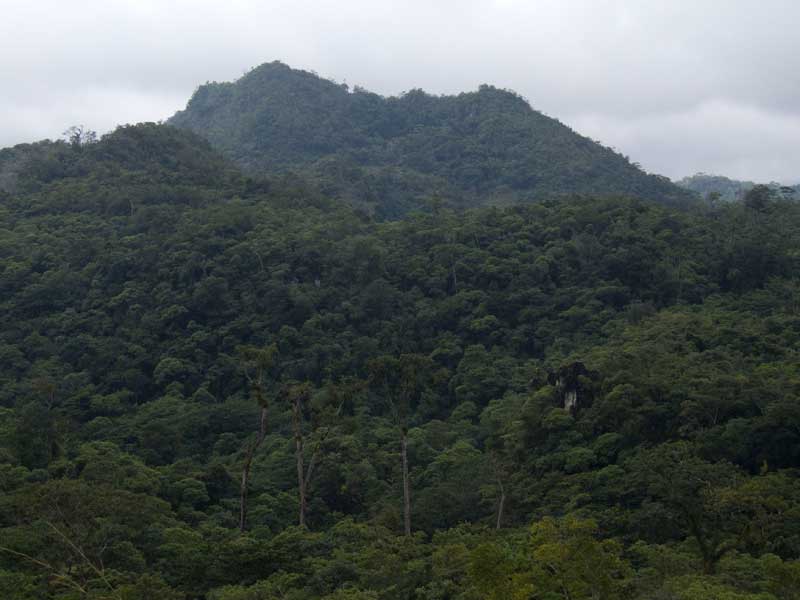 But we need to do more to transform the territory in one large protected oasis, both in surface and underground. Speculations, deforestation, pollution and threats to the native fauna are a real danger. In this way we push for the return of the forest, the conservation of the existing one (with all its living species) and the caves, and the control of the probable pollution sources (such as the flushing of a nearby quarry).

With a small contribution you can be protagonist in this project: every single donation will be used to plant a Ceiba, the tree symbol of the Mesoamerican culture. Of course, our association is already paying local workers for the reforestation and mantainance of the reserve.
Help us to do it, and under every Ceiba we will put a tag with your name. Hoping that you will come and see for yourself...
For donations use the IBAN IT 83X 05390 73670 0000 0000 5655 in the name of La Venta at Banca Etruria with the reason "Adopt a Ceiba-Mexico". 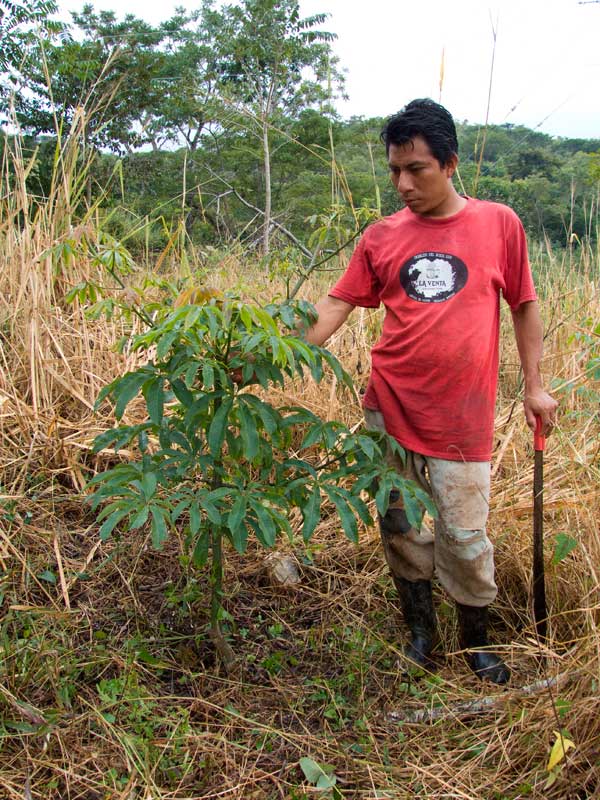 OEstimating accurately the cost to plant a single tree is difficult, but we think that, just with a donations of 50 euros, we can ensure the reintegration and care of a Ceiba to maturity.

For years we have used the small structure located in the reserve to organize free training courses for the locals on karstic territories and speleology with particular attention to the younger generation, who can contribute to change many things in this area in search of an economic transformation, from cutting of the forest to ecotourism. In this structure we host (in tents) the people who have an interest in conducting explorative projects or just who want to deepen the knowledge of this ecosystem: scholars from all over the world who agree with us and try to convey to the local fans their knowledge to develop more and more the speleological, biological and scientific research across Chiapas. 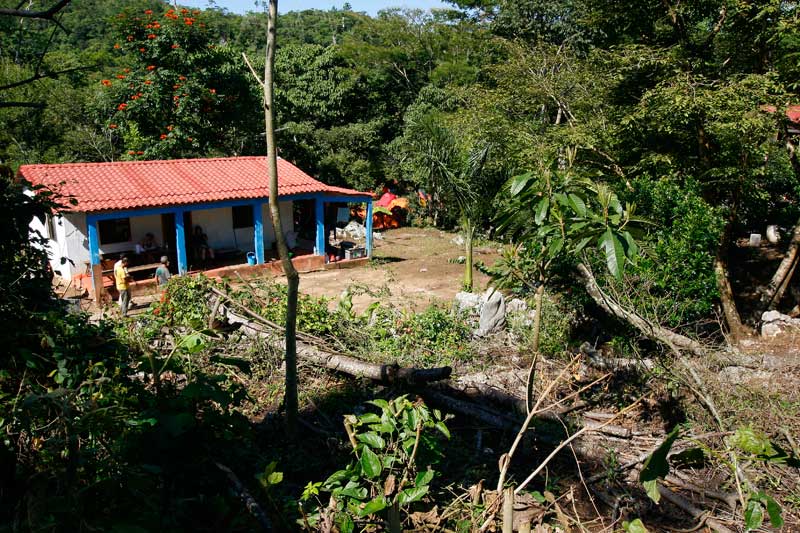 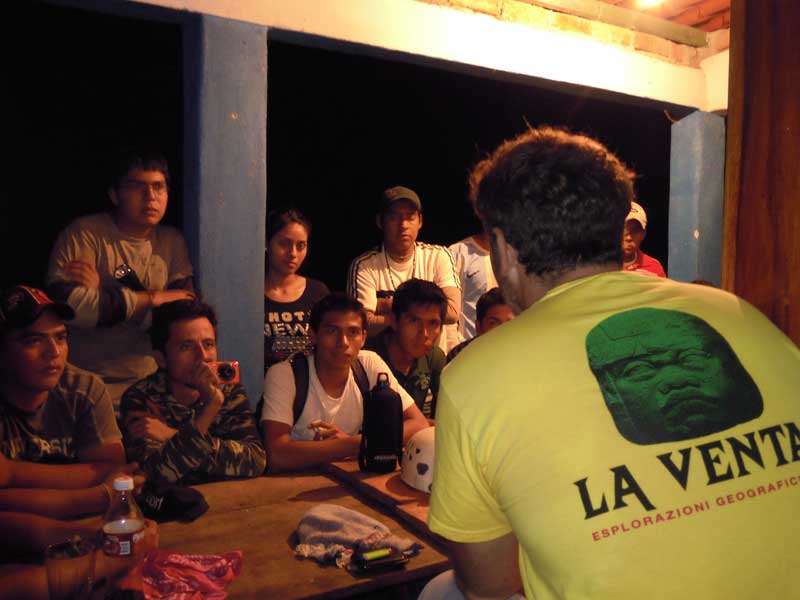 The courses for the local youth: theory, 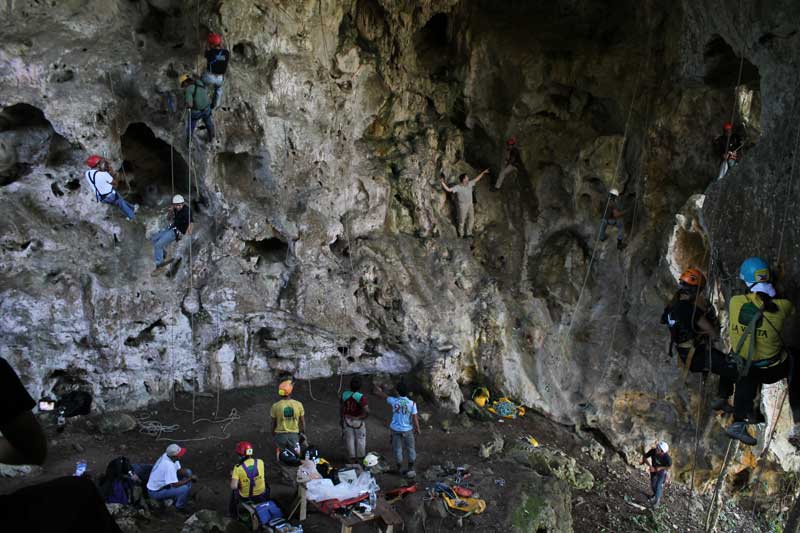 practical exercises in the rock gym within the reserve, 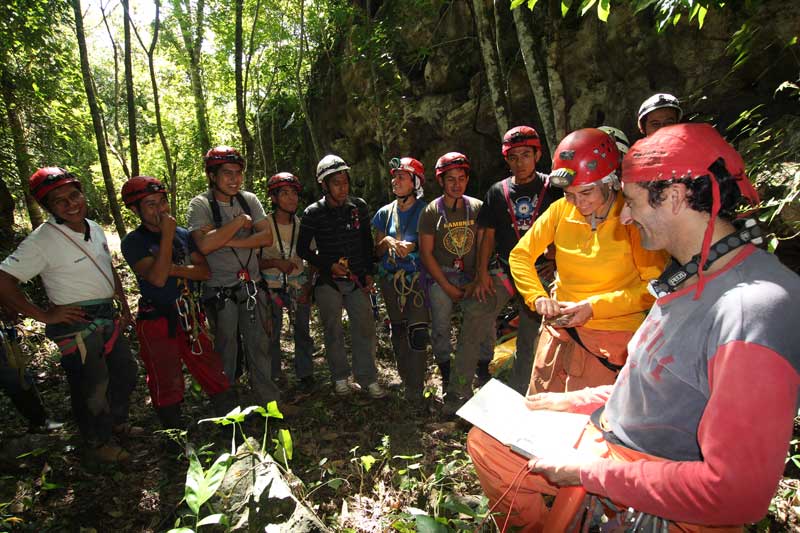 the exercises on field, 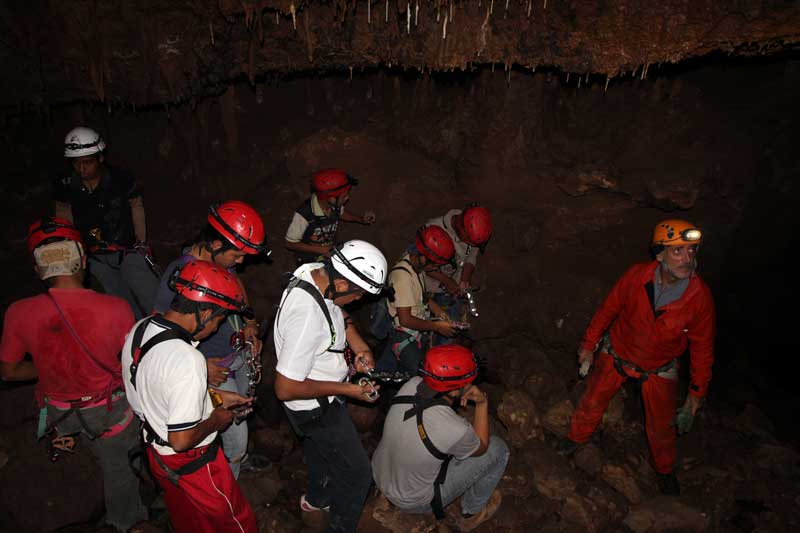 The practice in the caves of the reserve. 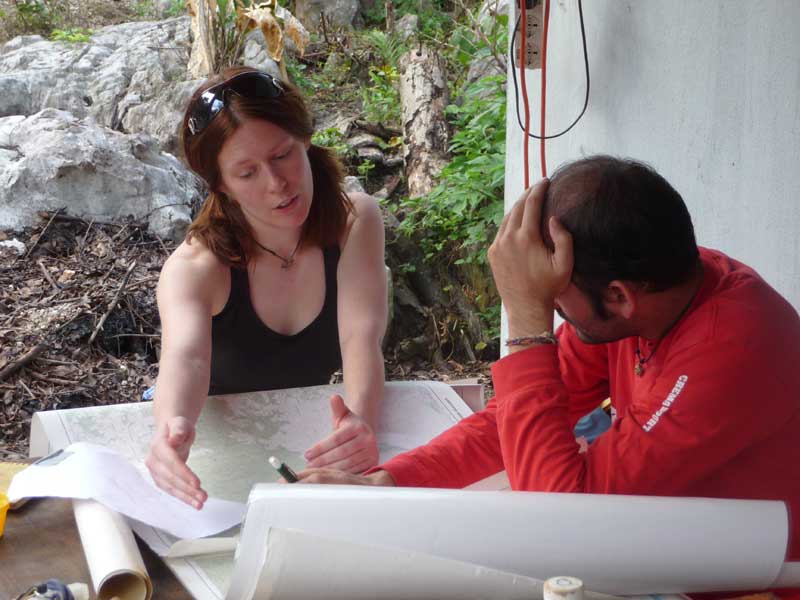 The first task of the reserchers who come here: 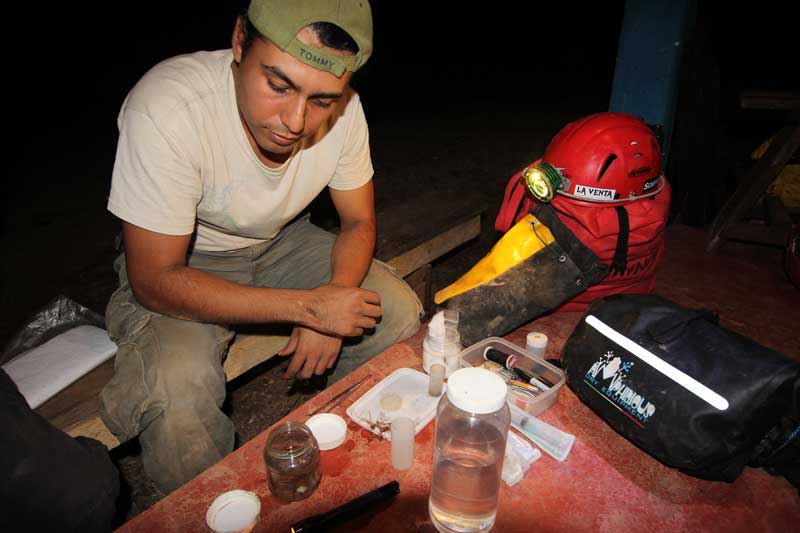 passing on their knowledge to those who live in this place.