Francesco Sauro between the Next Generation Leaders on TIME Magazine 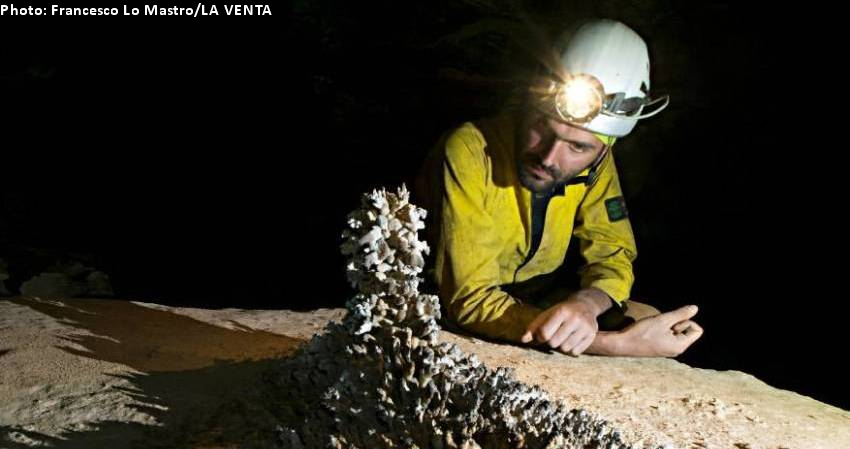 It has been published today on Time Magazine, one of the most widespread and influential magazines in the world, a reportage on the young people will profoundly change the world and its vision for the future.

Among the ten protagonists of this year there is our Francesco Sauro.

Specifically Time focuses on the research in the remote Venezuelan tepui and the possibility of significant discoveries in these environments that are almost certainly among the oldest in the world and that for their total isolation from the rest of the planet may retain traces (eg bacteria and other living beings or news on paleoclimates) belonging to a past so remote as to be largely unknown.

The news has not gone unnoticed in Italy, so that this morning the Corriere della Sera published a detailed interview with Francesco.

Ultimately the Tepui project, with which Francesco won the Rolex Award, has opened up a world of new possibilities for the entire caving field, not just the one practiced in extreme and remote environments. Gradually everyone is beginning to understand how the caves are important as an archive of the past. And we hope to help to build a future more and more of this kind.