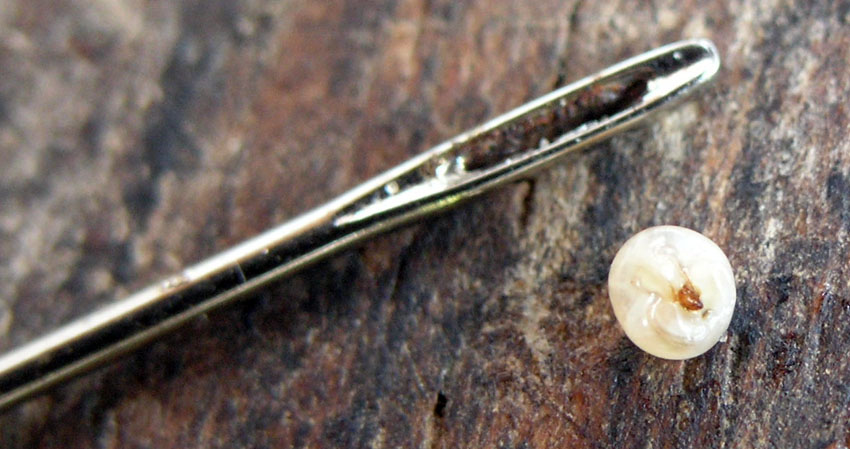 Sometimes, back from expeditions, we feel inquiries about animals present in those areas. In particular of those considered dangerous (jaguars, snakes, crocodiles...). Sure encounters with these animals will take place. And certainly they are often dangerous encounters.

But often are animals so small as not to be taken into account that makes expeditions problematic. One of them, for sure, is the Tunga Penetrans or Nigua, the smallest existing flea (for more information refer to the wikipedia page).

Particularly during the last expedition in Venezuela, in the Amazon area, on the Tepui Sarisariñama, many of us have been "affected" by this insect. And in expedition the solutions are few, you have to solve and operate as you can and with the tools that you have available! Much to the amusement of the rest of the companions and a crowd of photographers and videographers around.

The results in this short video by Vittorio Crobu......