The forty years of the Rolex Award for Enterprise: caving and exploring on the front line 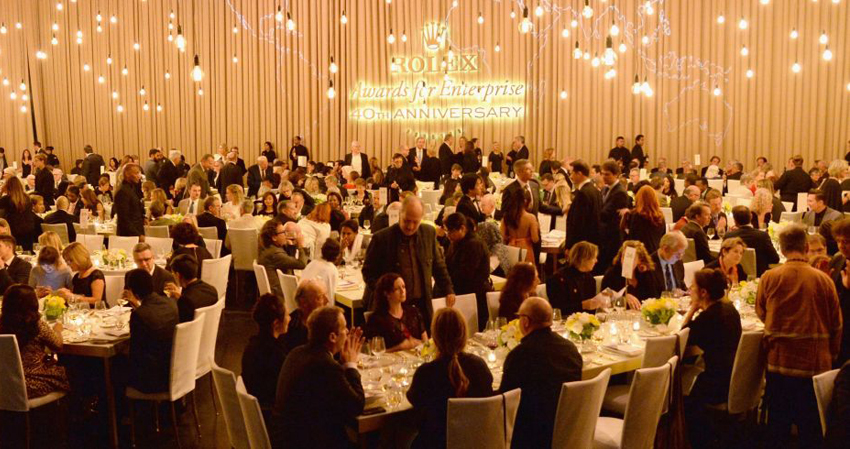 Ended in the evening of November 15 the event organized by Rolex in Los Angeles to celebrate the 40th anniversary of the Rolex Award for Enterprise. Since 1976, Rolex has honored exceptional people who possess the conviction and ideas required to significantly contribute to improving the world. Over the years this program has received more than 33,000 applications from 190 countries around the world and awards the prize to 140 innovators, from 24 to 74 years of age. 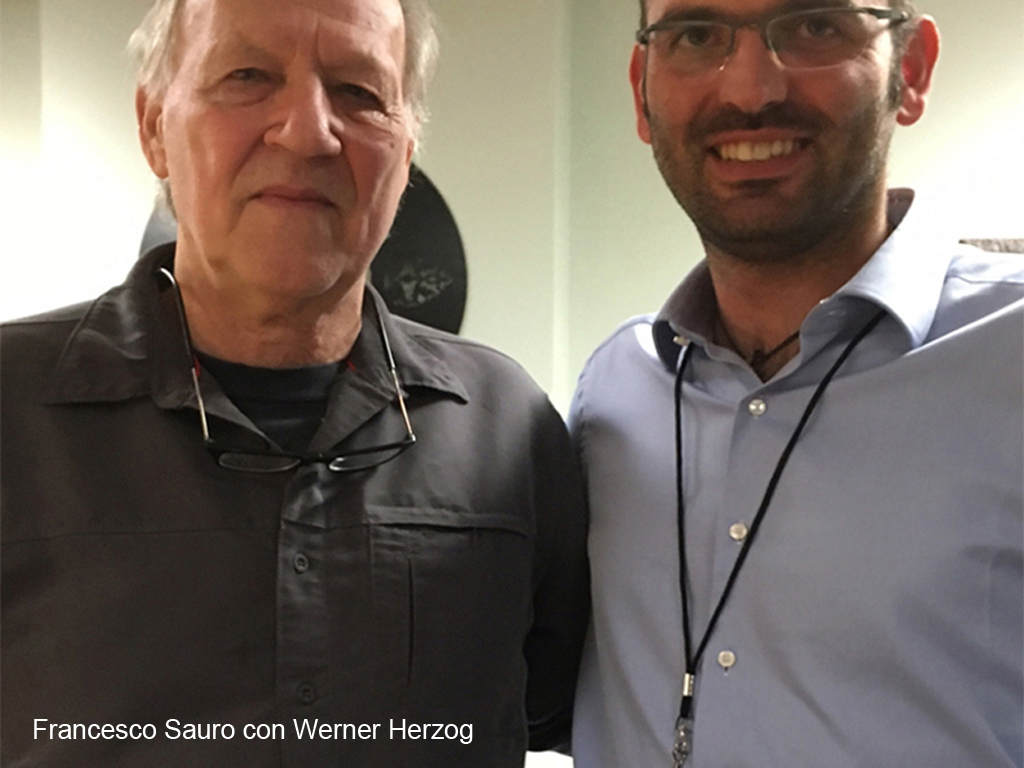 Among them two members of La Venta, Antonio De Vivo in 1993 and Francesco Sauro in 2014. In particular the category of cavers is one of the most represented by the Rolex Award, 8 of the winners in these four decades are explorers of the underground world and carry out research and projects related to the geology, archeology, biology and documentary.

This year's event was attended by our partner and vice president Francesco Sauro, with a conference on the exploration of the caves in the World at the Los Angeles Times Summit, held at the Anderson School of the University of Los Angeles. At the same conference was attended by directors and personalities such as Werner Herzog and Jon Favreau. 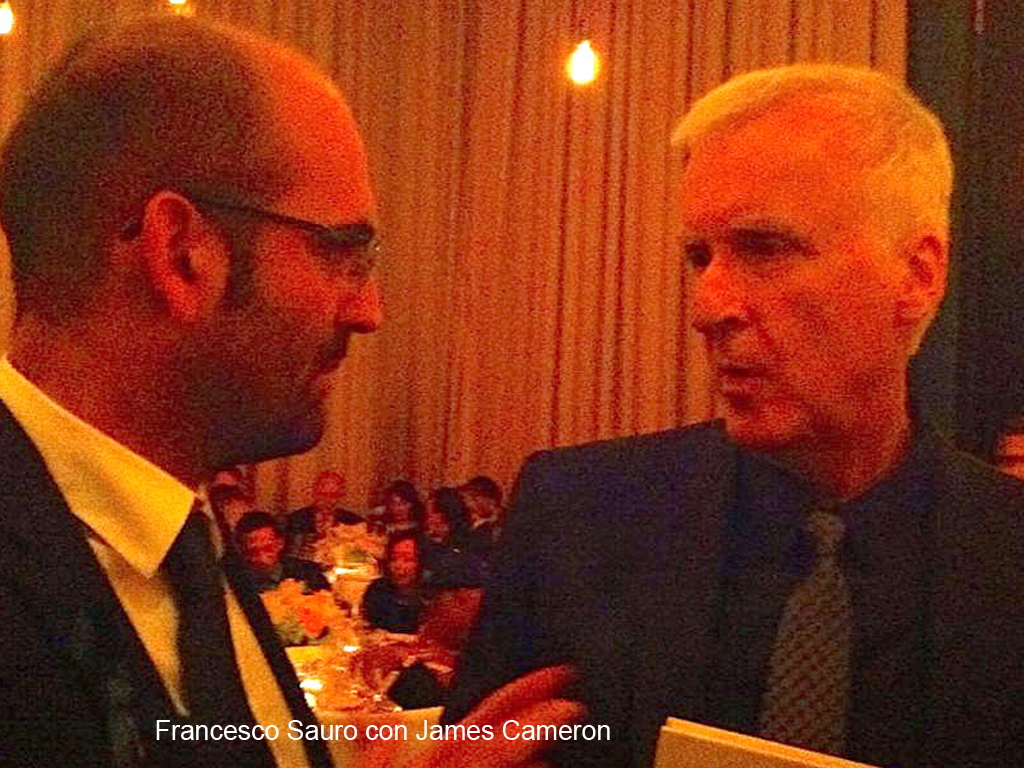 The final ceremony, held at the Dolby Theater (the same one where the Oscars are held) saw the awarding of the new laureates of 2016 and the celebration of all the former laureates of the past. Guest of honor of the evening was James Cameron. Again caving is shown as a reality that fascinates and leaves its mark, thanks to initiatives such as the Rolex Award that over the years has supported our projects Rio La Venta and Tepui.