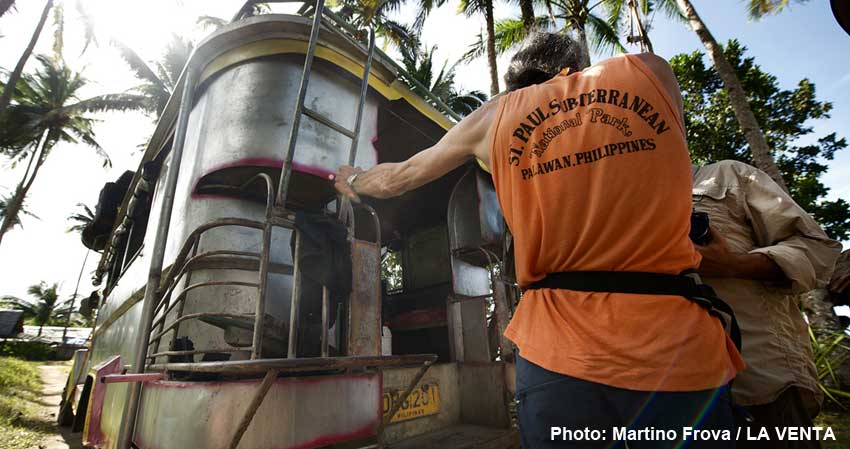 It passed the first week of expedition to the Puerto Princesa Underground River. A very busy week, sometimes too. Thousand things to do and time is always too short.

The first few days, in addition to having arranged logistic, we have done the preparatory course for the guides of the tourist part of the cave. 20 between park rangers and guides who now have the instruments to properly present this wonder to the 300,000 tourists who annually come here. 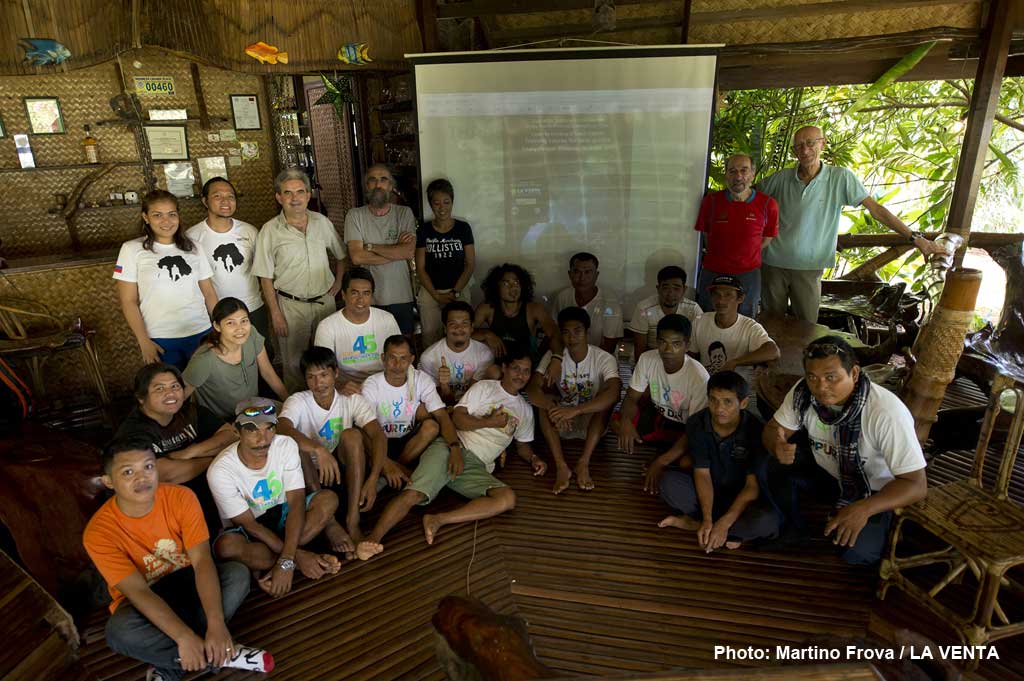 At the same time started the operations related to the placing of the measuring stations in the cave. 20 Niphargus that monitor the temperature every 15 minutes and 8 Diver that measure each hour the conductivity, the temperature and the water level (that in this underground river often mixes with the sea water especially during high tides). In addition an internal barometric station to compensate the measurements and an external meteorological station to connect these data to those of the outer weather. All these instruments will be retrieved and analyzed in a few months when we return to retrieve them. 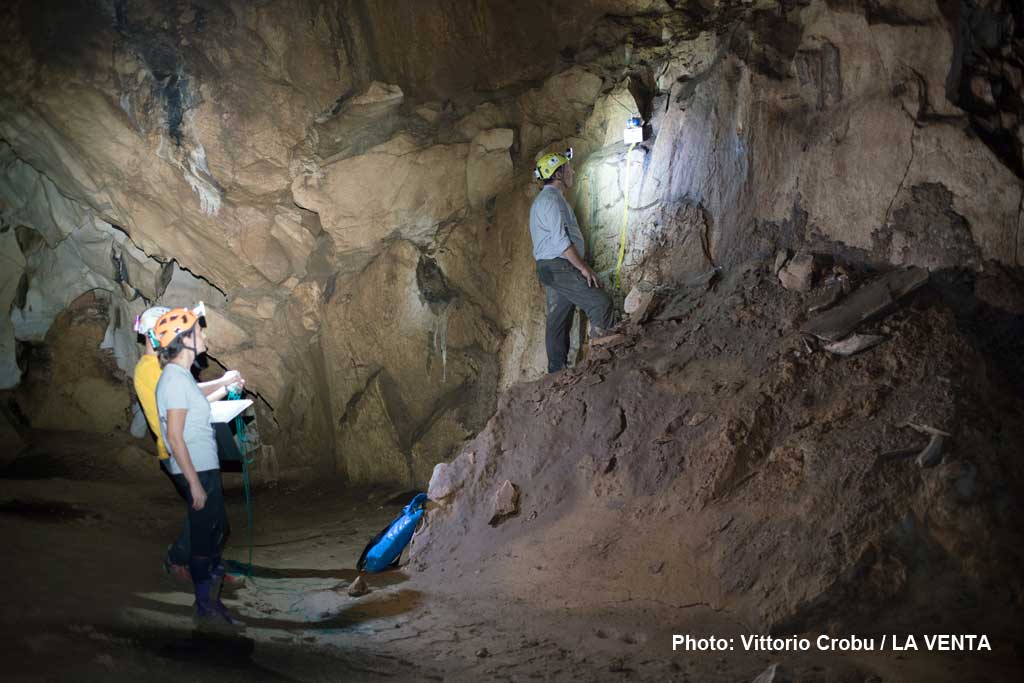 We also started the 3D scans of the most magnificent rooms and the most important concretions. As well as the sirenia fossil found during the expedition of 2011.

Biologists have almost completed their sampling focused in particular on the many species of bats present but without forgetting swallows, tarantulas, ambipligus, centipedes and some snake. The PPUR is confirmed as an incredible ecosystem full of life to be studied.

Geologists have flared in their measurements and their samples. We must wait for the results that will come when we return but hopes are better than good. In particular were sampled minerals related to guano of bats that given the quantity and the very long time may have had an impact on them. 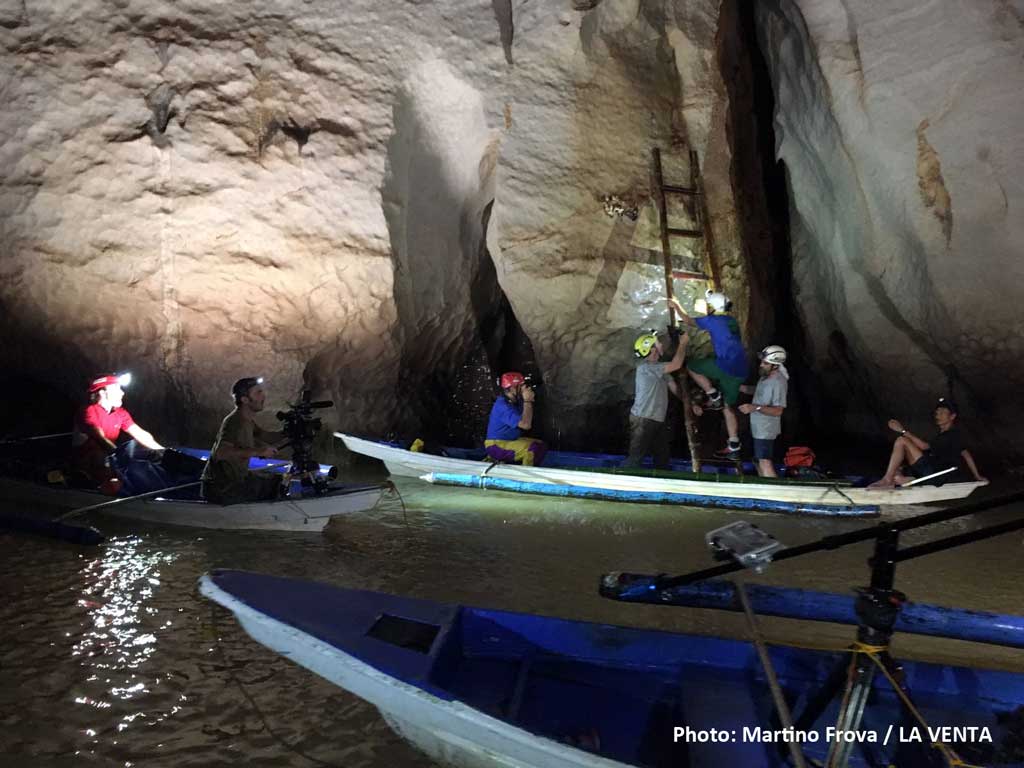 Finally have also started the documentary that One Planet is filming on the expedition.

As you see so much work. But we have become accustomed! Stay tuned!