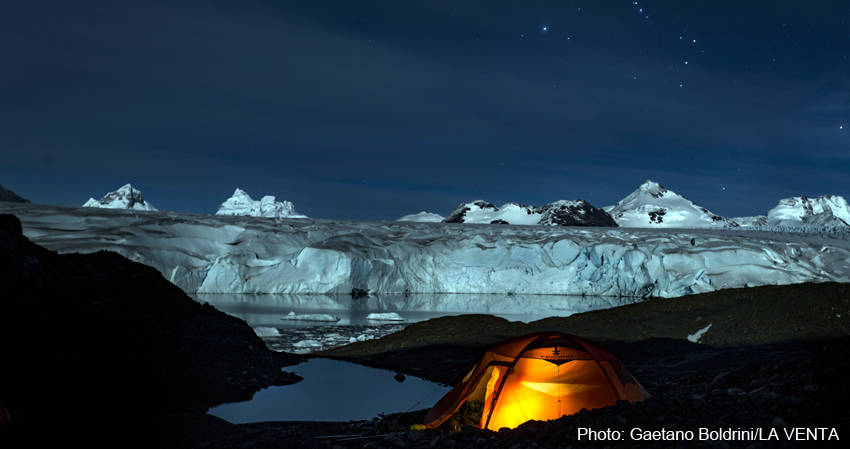 La Venta Geographic Explorations - Italy, together with the Association Spélé'Ice - France, is organizing an exploratory scientific expedition in Patagonia, called MaGPat (Microalgae and Glaciers of Patagonia), on the glaciers Perito Moreno (Argentina) and Tyndall (Chile).
The expedition, scheduled between March 23 and April 20 of 2017, will take place on two Patagonian glaciers that are originated on the ice cap of the Hielo Continental Sur: the Perito Moreno, located in the "Parque de los Glaciares" in Argentina, and the Tyndall that instead is located in the Chilean Park "Torres del Paine". The expedition, whose objectives are the geographical and speleological explorations, but above all the scientific researchs, is part of a series of explorations started in the early 90s in Patagonia and Greenland as part of a study on the main glaciers and ice caps of the Planet. 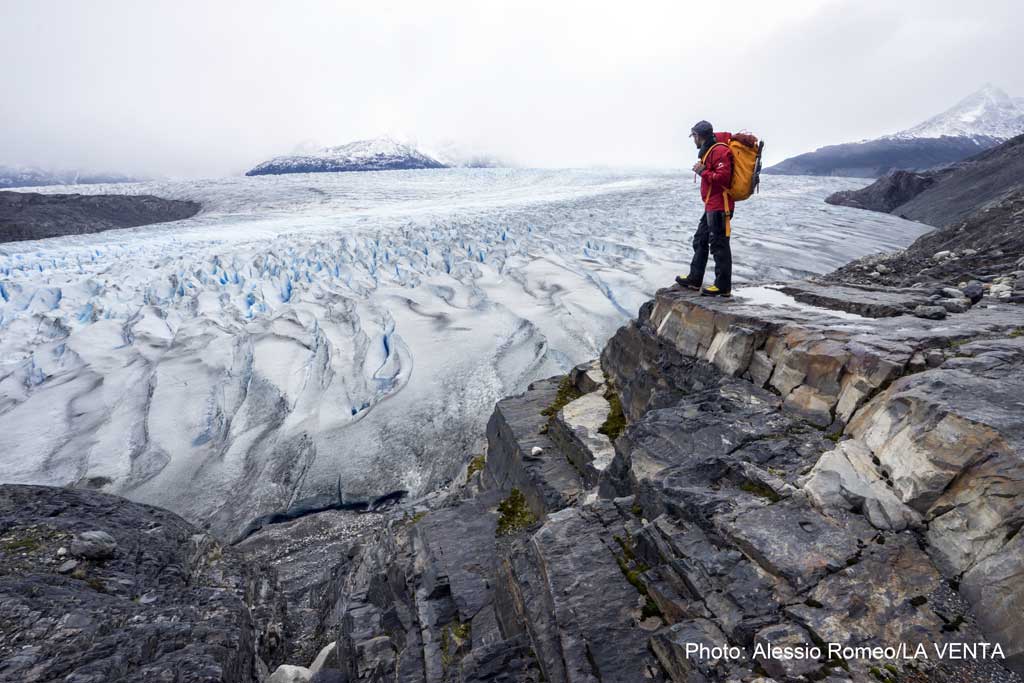 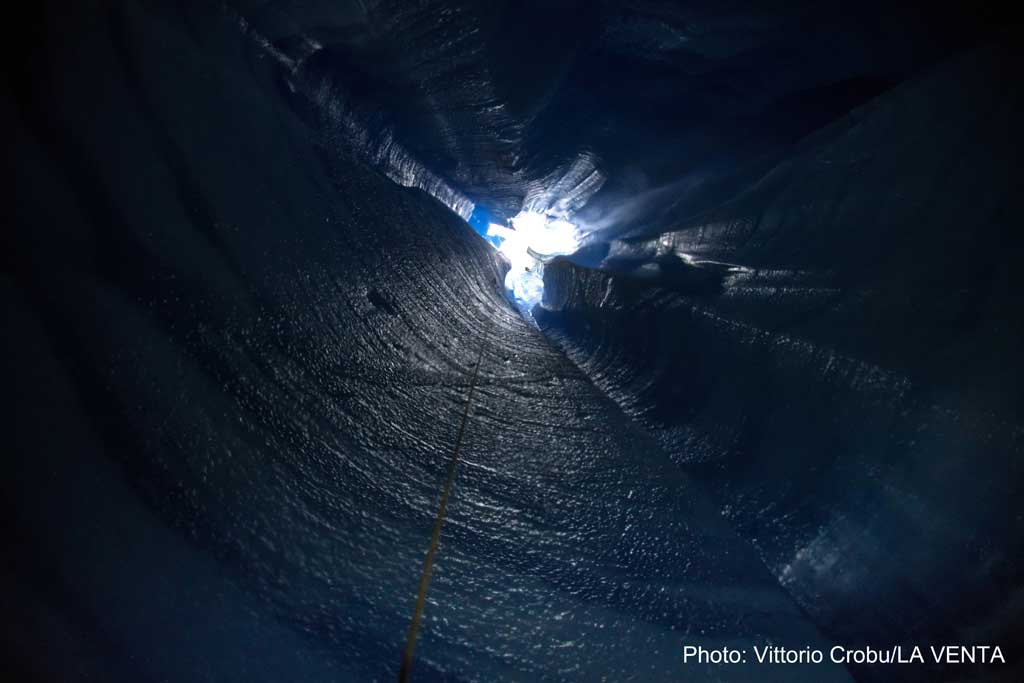 Glaciospeleological research
The MaGPat2017 expedition on Perito Moreno will also lead to an enrichment of the glaciological knowledge. In particular, the modeling of the mass and energy balance of the glacier will be improved thanks to the ablation data and albedo collected on the field: in this way, together with the speed data, will be possible to evaluate and estimate more precisely the glacier response to climate changes taking place. In addition, new methods of study will be validated and then applied to other Patagonian glaciers in order to expand the knowledge of these important areas of the planet. This research will for the first time be compared with similar studies conducted in Europe, Greenland and Antarctica. 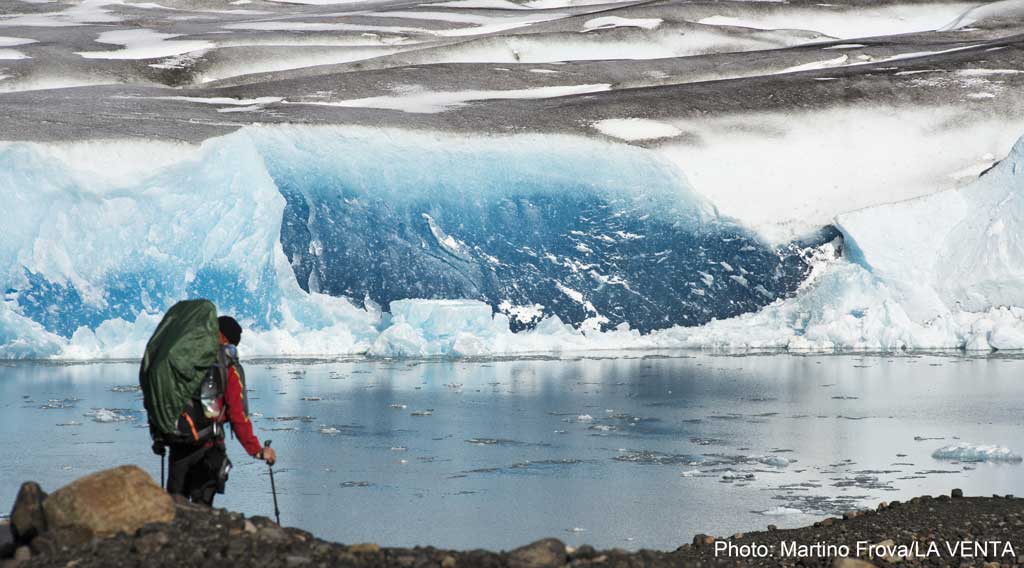 Documentation and use of new technologies
On both glaciers will be experimented new technologies, as an innovative instrument of small size capable of NGS sequencing of environmental DNA extracts directly on the field (Nanopore Minion), microscopes, the use of a laser scanner for both 3D surface and interior reliefs, the use of drones to perform aerial photogrammetry with the aim to estimate the rate of glacier.
It will also be carried out a detailed video-photographic professional documentation of the activities in order to ensure high-quality information materials available to the project proponents as well as popular scientific application.
As is standard practice in all our activities abroad, at the end of the expedition will be delivered to the involved authorities, institutions and speleological federations of the countries concerned, a complete documentation on the results. 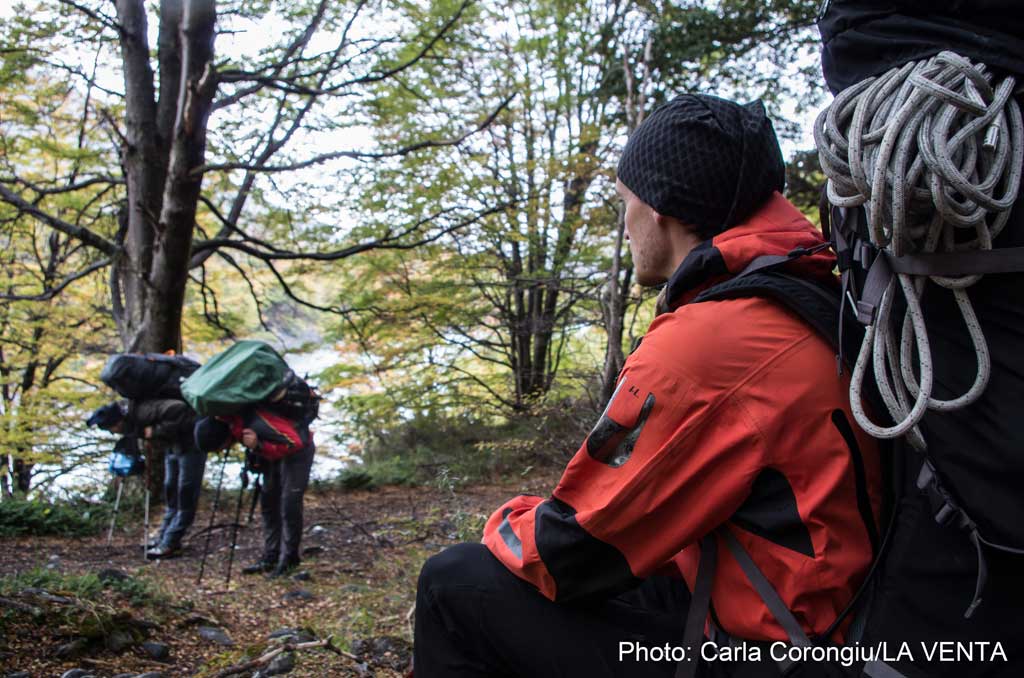