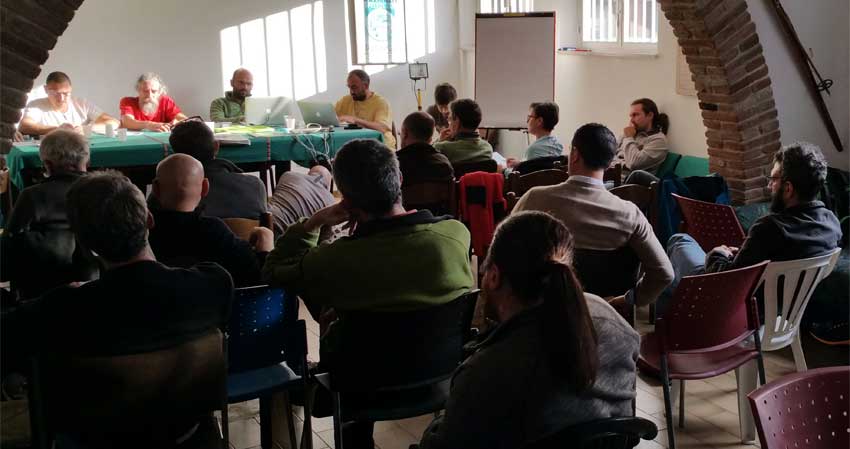 he annual meeting of the La Venta Association took place in Perugia on the 13th and 14th of January. On this occasion, an evening was also organized to present the main projects of the association, which saw the participation of many cavers friends from central Italy and not, all in the memory of Giovanni Badino, for whom was presented, for the first time, the bibliography. A collection of hundreds of works that allows us to understand only a small part of the enormity of the work done by Giovanni in decades of research and scientific dissemination.

During the meeting the offices for the board of the association that will be in office in the three year period 2018-2020, which will be composed as follows:
Francesco Lo Mastro - President
Francesco Sauro - Vice President
Giuseppe Giovine - Secretary
Tullio Bernabei - Treasurer
Gaetano Boldrini
Leonardo Colavita
Antonio De Vivo
Luca Imperio
Natalino Russo 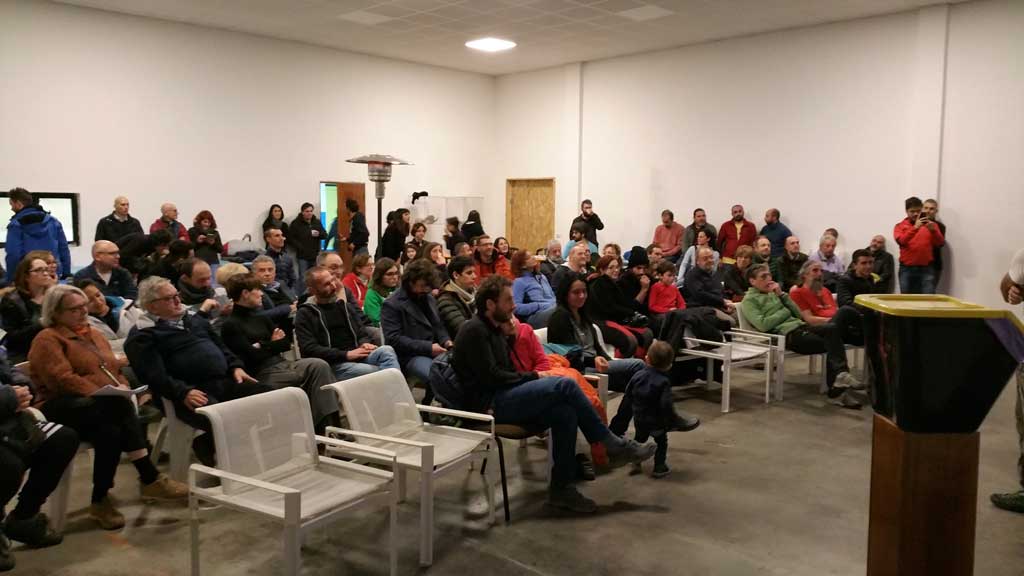 A big thank to the CAI Perugia Speleological Group and to the Alpine and Speleological Rescue Umbria (SASU) for having welcomed and hosted in the best way in their headquarters in this two days of excited work, between meetings, testing of new technologies and organization of future expeditions.