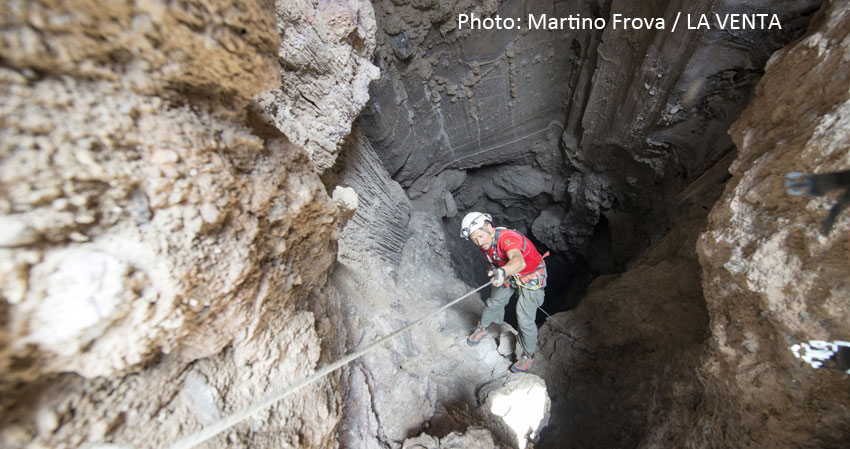 For some years now, ancient Persia, today Iran, seems to have become a habitual territory for the La Venta Association. After the two expeditions of 2018, one in the pierced high altitudes of the extreme north and one in the south of the country, not far from the Persian Gulf, a new expedition is about to leave. 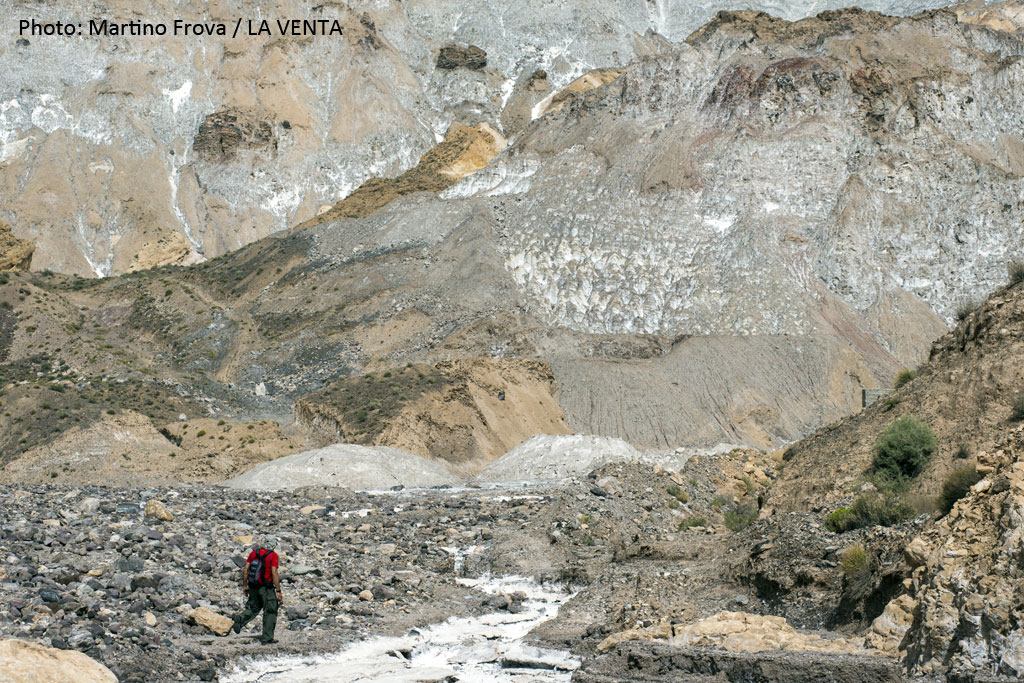 The aim is once again the search for caves in the salt areas of the area south of the city of Shiraz and in particular those near the towns of Firuzabad and Lar. A careful examination of the aerial images has already made it possible to identify dozens of large sinkholes and deep wells, waiting to be descended, in some extensive salt domes with exotic names: Khoorab, Jahani, Gach and Siah Tagh.

In this sector of Iran, other devils have already been investigated in recent years by speleologists from Czechoslovakia, finding numerous caves, including what is currently the longest cave in the salt of the world, with over 5 km of development. The hope is obviously to be just as lucky and to add an important piece to the knowledge of these unique karst areas that are located in one of the driest areas of Central Asia. 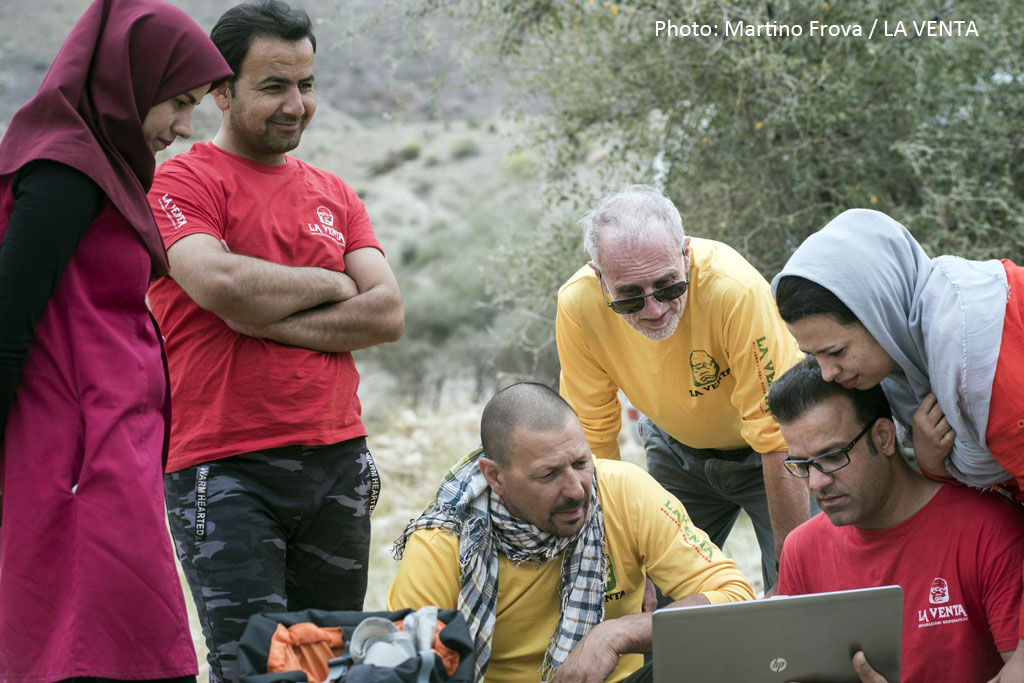 Also this year we will work in partnership with the University of Shiraz and the Iranian Association of Speleology. The team consists of 18 Italians and some Iranian friends, geologists, biologists, doctors and speleologists. If possible, we will contribute to the formation of local groups of cavers with courses and coaching as in previous expeditions.

The entire activity will take place in the desert salt areas with advanced tent camps, to remain close to the exploration areas. Always a major problem will be the water supply that must be guaranteed by Firuzabad already with important stocks and the reintegration of mineral salts consumed during research activities. 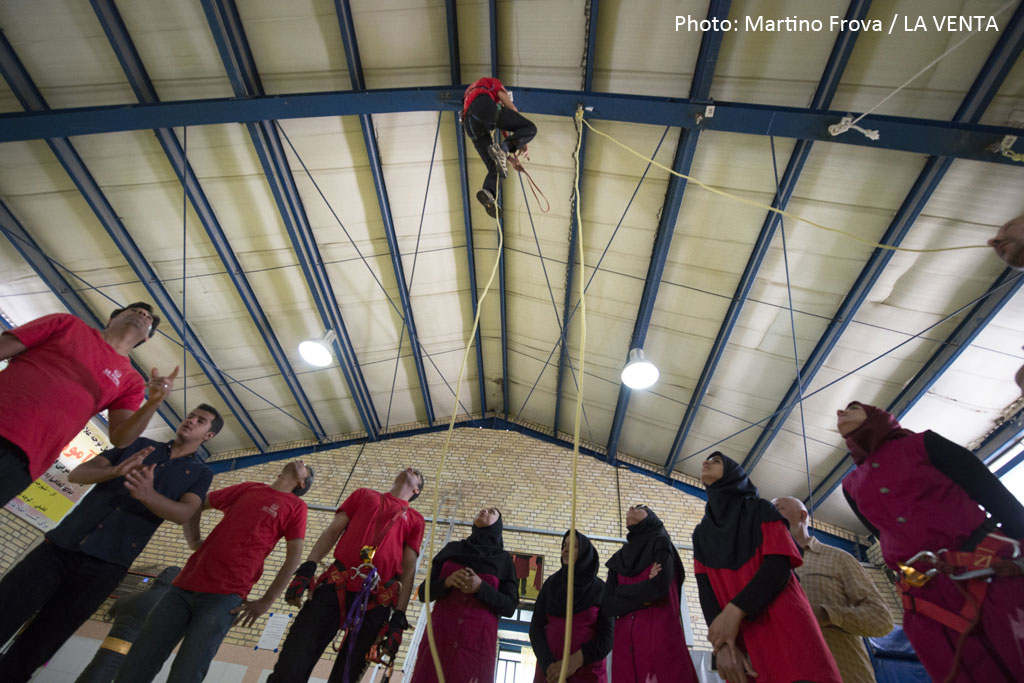 The results of this expedition, which will take place between February 2nd and 18th and which counts about twenty participants, including some expert Iranian speleologists, will know them in a few weeks on these blog pages.