Between volcanoes and glaciers 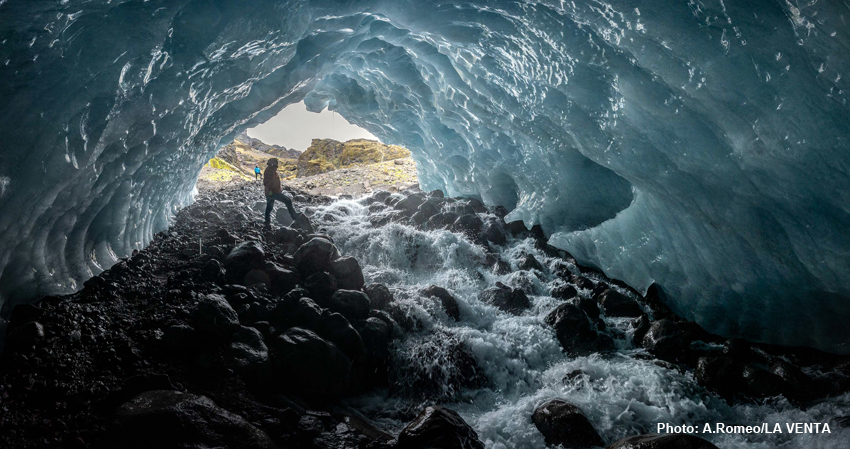 The expedition to Iceland has just ended and the whole group has returned to Italy.

In the last days, activities have continued first on the Fagradalsfjall volcano and then on the Virkisjökull glacier. 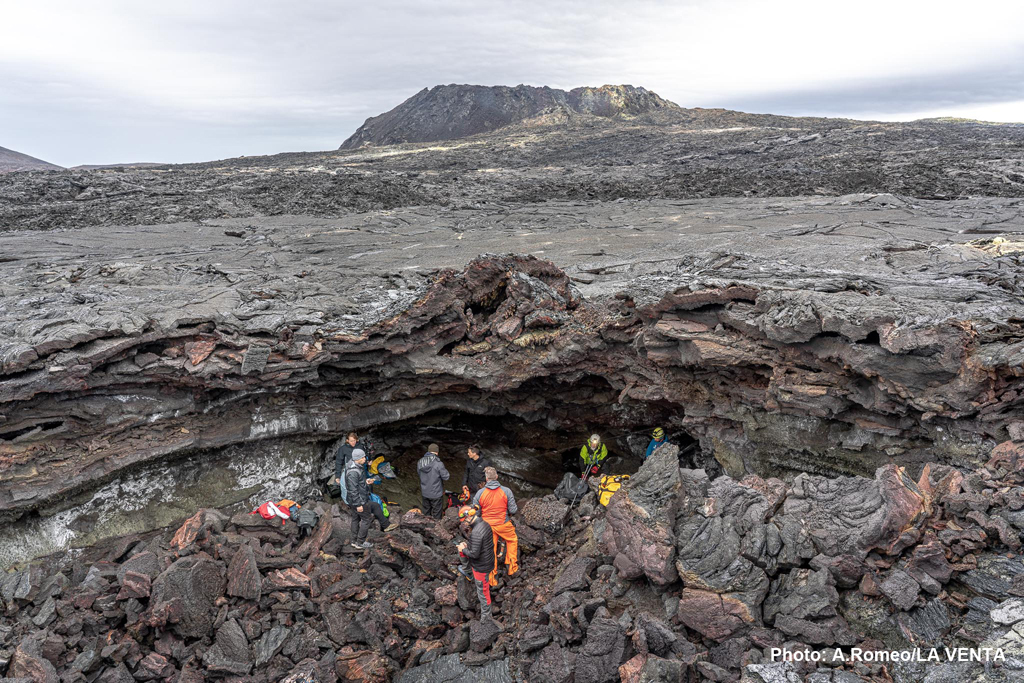 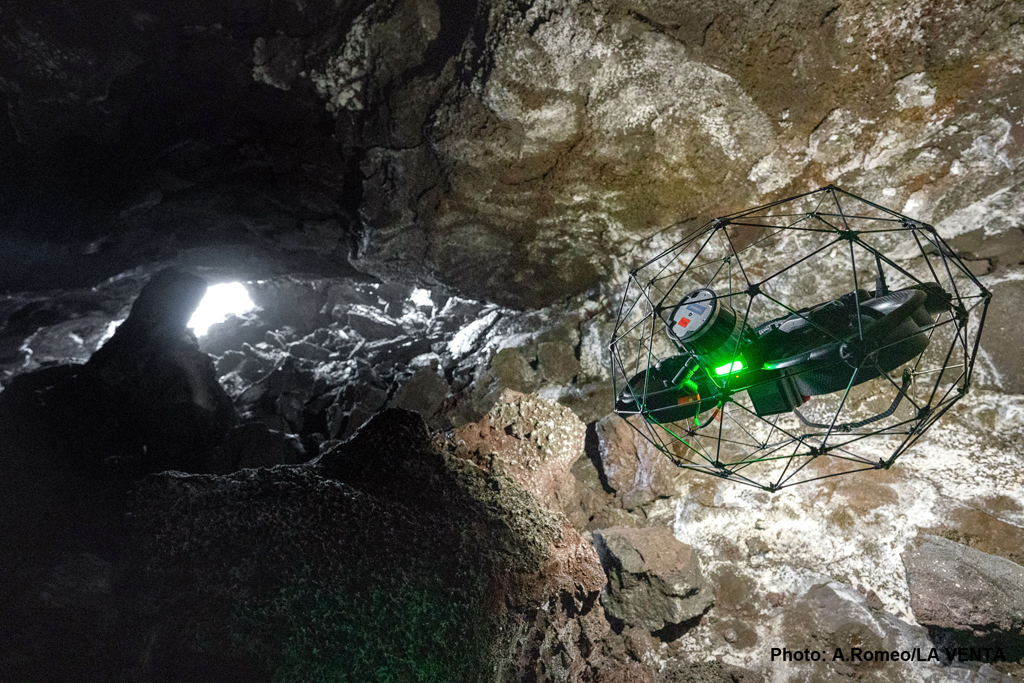 On the volcano, the explorations of the areas of greatest interest identified last year continued through the use of a drone equipped with a thermal chamber. Following the surface channels created by the lava, several caves have been identified which have proved to be very interesting from a scientific point of view. In some conducts, temperatures up to 250 ° C have been measured and mineral deposits still to be identified and which have been sampled, will be subsequently analyzed thanks to the collaboration with the FABIT Department of the University of Bologna.

To monitor the cooling, dataloggers have been positioned necessary to collect information on air temperatures and humidity and which will be collected in future expeditions.

Together with our friends of Flyability we also took care of the documentation and three-dimensional survey of various caves through the use of their anti-collision drones that allowed us to document the most inaccessible parts where it was impossible for us to continue due to high temperatures. 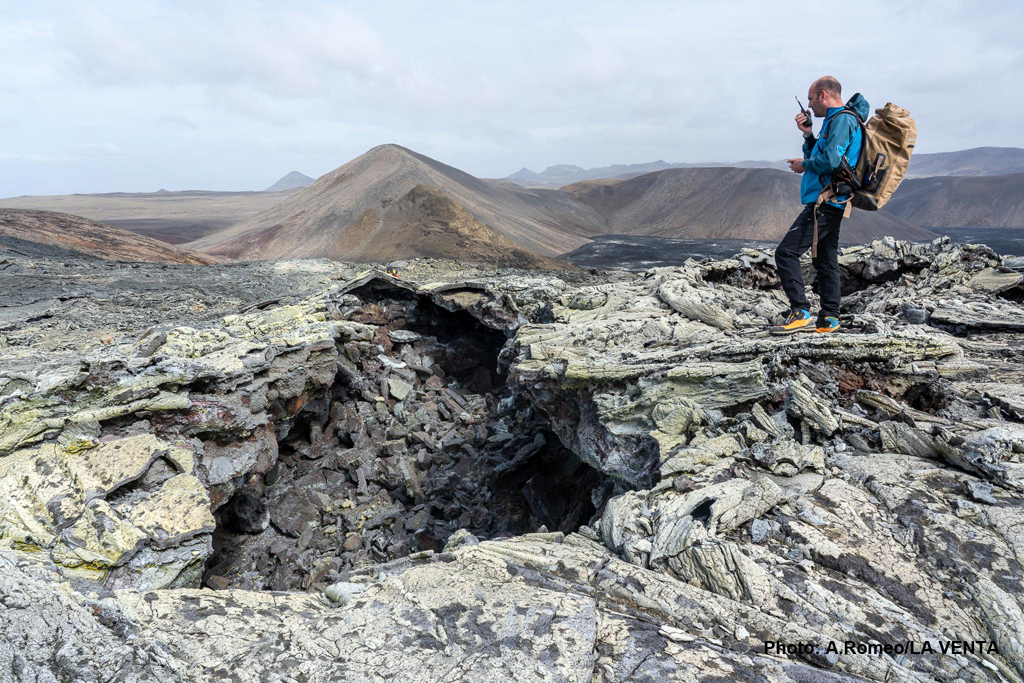 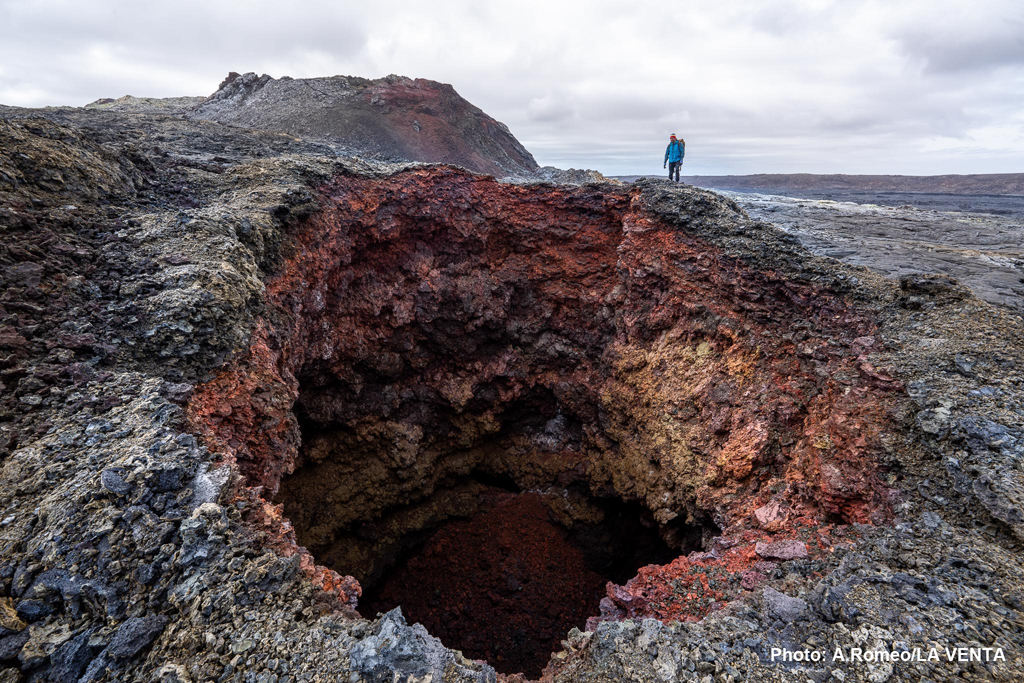 The last days of the expedition, the group moved west on the Virkisjökull glacier, one of the many tongues that descend from the Vatnajökull ice cap, where we were joined by some journalists and videographers from VICE magazine who followed us in the activities carried out at the inside of a contact cave between the rocky sub-layer and ice, for the realization of a documentary on the use of new technologies in the field of scientific research linked to studies related to climate change. Also in this case, thanks to the Flyability drones, the three-dimensional survey of the cavity was carried out which will serve as a starting point for comparisons that we will be able to make in the future and which will give us the opportunity to better understand the seasonal and annual variations of this cavity and quantify by volume the mass loss of this glacier due to an external stream that intercepts it. Research that we have been trying to do for some time on other glaciers. In the future we will also request permits for water and cryoconite samplings in order to expand the research started in Greenland, Patagoinia and the Alps also to Iceland in agreement with the universities that already collaborate in the "Inside the Glaciers" project coordinated by the members A. Romeo and F. Sauro. 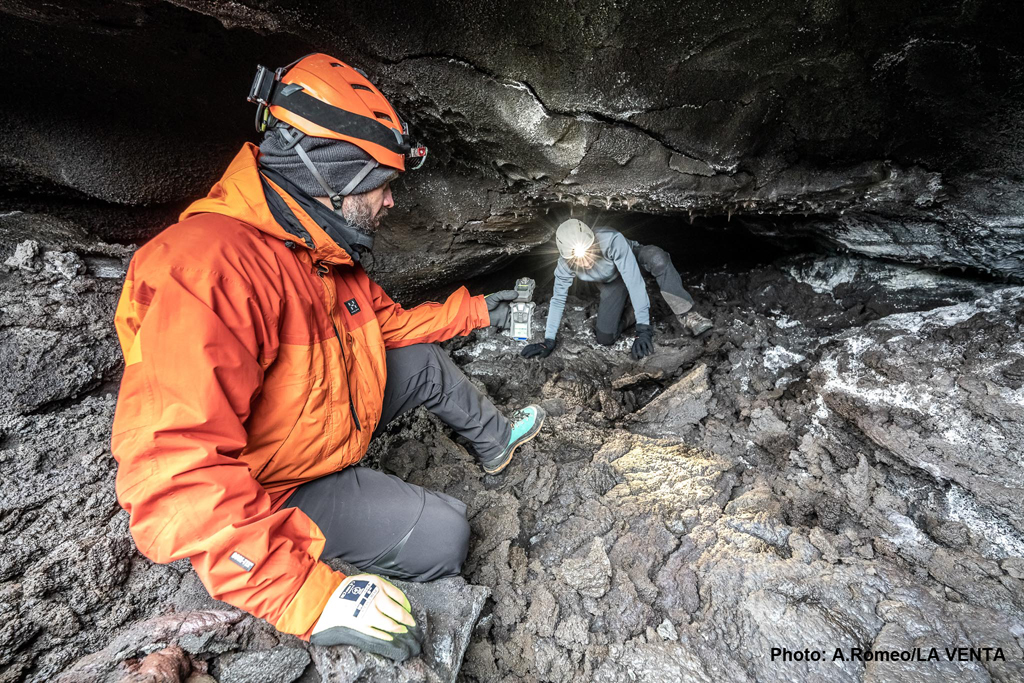 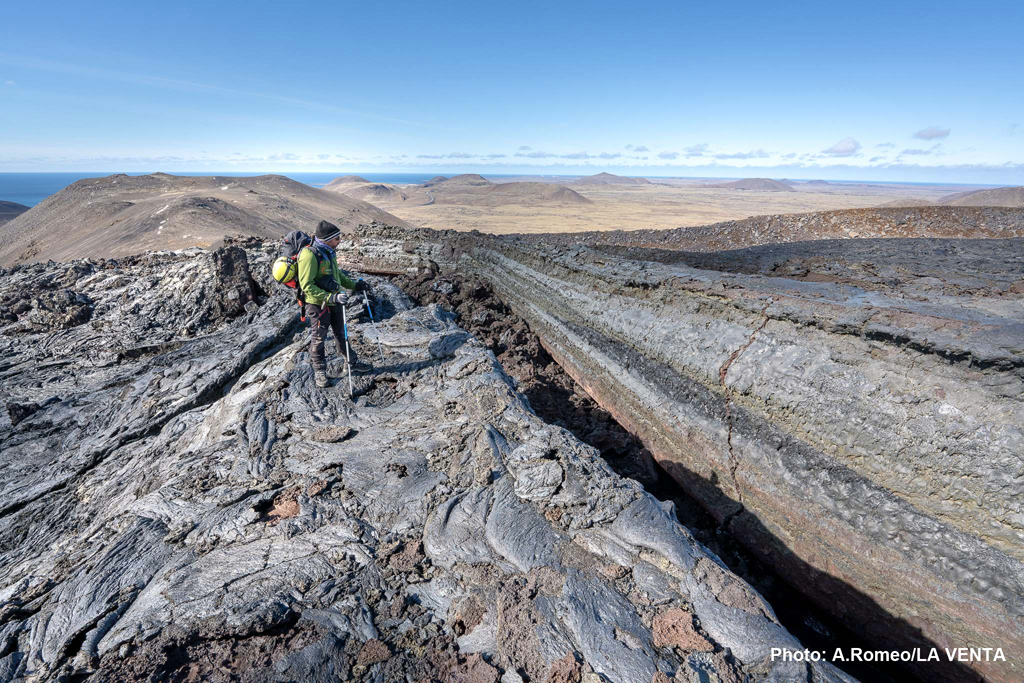 This expedition is sponsored by the Italian Speleological Society and is carried out in collaboration with the Icelandic Meteorological and Volcanological Risk Center, the University of Iceland, the Institute of Natural History of Iceland, the FABIT Department of the University of Bologna and with the support of: AKU, Crioproject, Ferrino, Flyability, Vigea - Virtual Geographic Agency.
The activities carried out on the glacier were carried out thanks to the permission and collaboration of the Vatnajokull National Park.