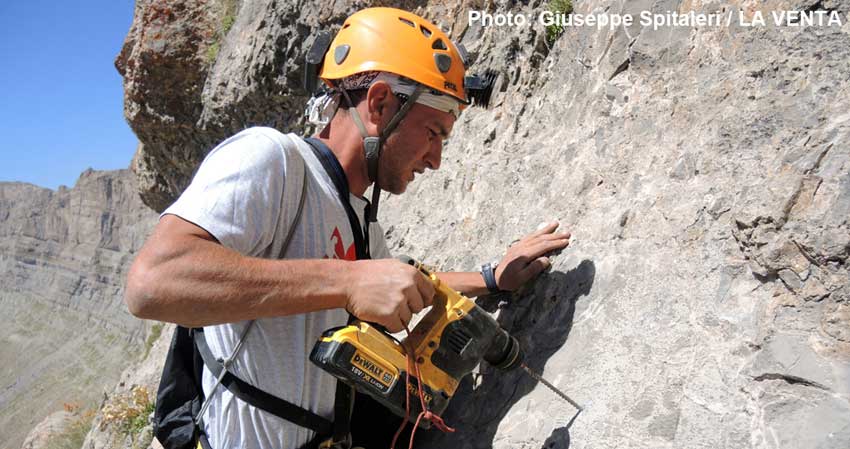 Will start in a few days the seventh expedition of La Venta in the south of Uzbekistan, once again between the chalk giants of Sukhandaryo region, near the border with Afghanistan. Also this year the activities will be coordinated by the Russians friends of the Speleo Club Ekaterinburg, which since the mid-eighties carry out this fascinating international exploration project among the most complex, because of long approaches and technically very difficult caves. 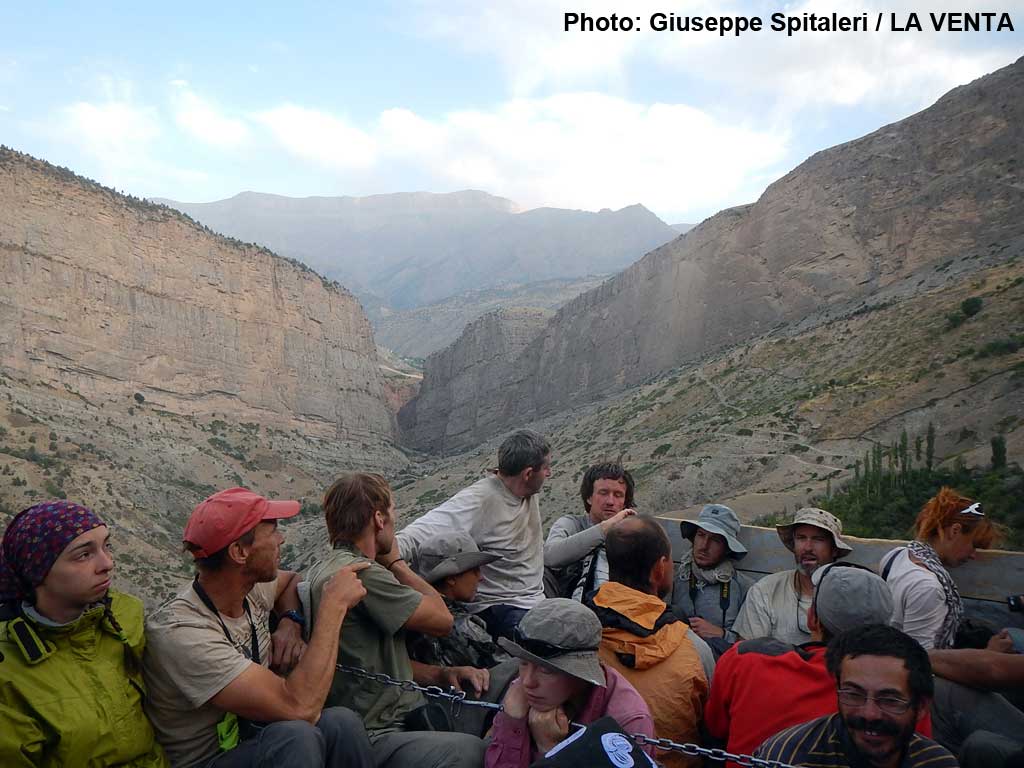 From 1 to 22 of August Russians and Italians cavers will work together with multiple objectives: the exploration of the caves of Hodja Gur Gur Ata, the central portion of the "wall" of Baysun Tau, and those of Chul Bair, currently the only explored portion of the endless chain of Surkhandaryo.

On the first massif we will return to Dark Star (over 13 km long and 910 meters deep) and we will attempt to reach other entrances in the wall, including Itseskaja (R10), one of the hypothetical connections between the two main systems known until now: Festivalnaja and Dark Star. 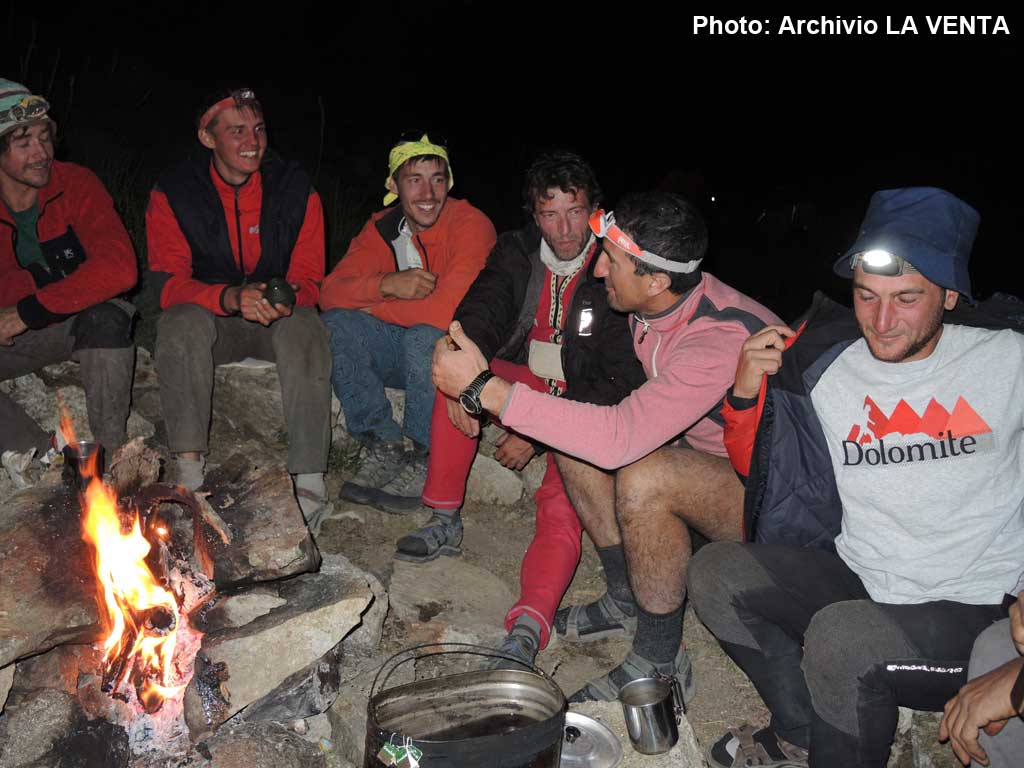 On Chul Bair, where we from Italy will return after more than two decades, we will go back again to explore the infamous Bulok Boj (1430 meters deep) and we will probe some new entrances at altitudes around 3500 meters above sea level.