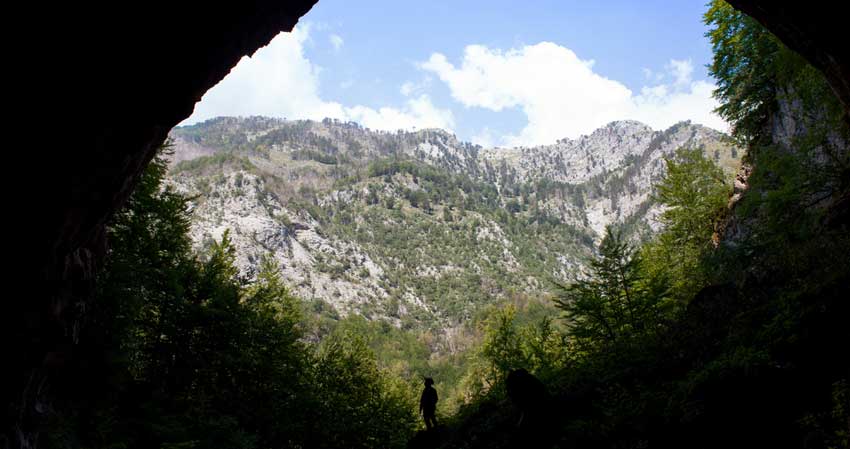 The project takes its name from the village of Curraj I Ëperm  located in a river valley in the foothills of the mountains Kakise (2.359 m.) and Boshit (2.415 m.). 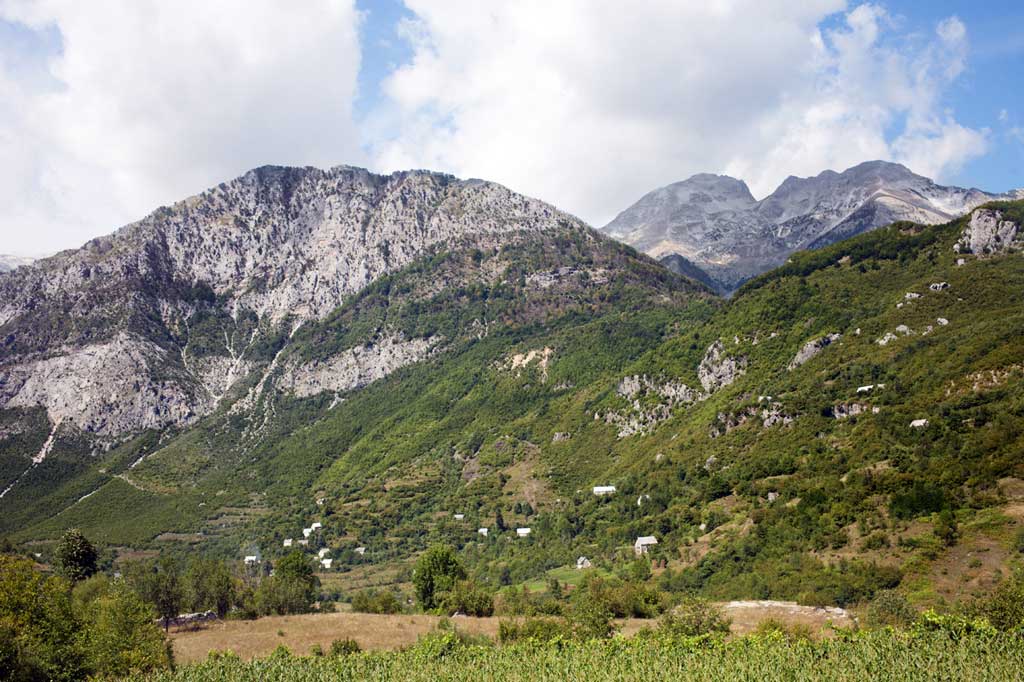 The Faentino group has already made a pre-expedition with 3 cavers last July opening new exploration fronts.

This year La Venta, will make a contribution made not only of people but also of material to support this expedition. And of dehydrated foods of our sponsors Tiberino.

The first objective will be to attempt to conclude the explorations to Shpella Mark, taht currently has approximately one kilometer of length, but has all the credentials to become a large complex, given that last year the explorations had stopped for lack of time and have never find an effective barrier to prevent the continuation. 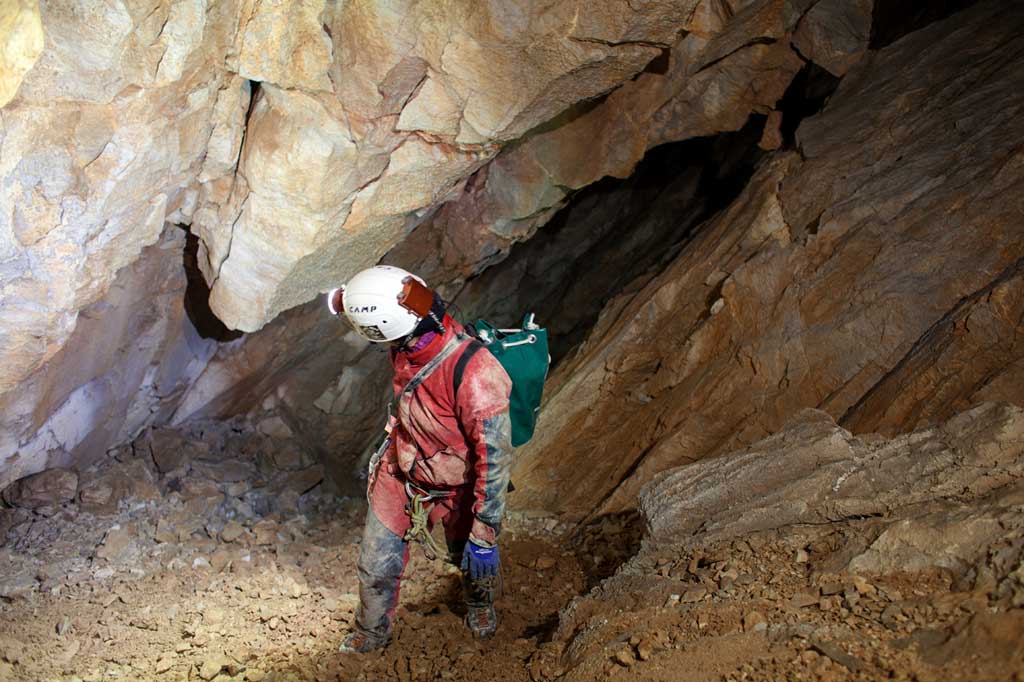 The complicated logistic to reach the village requires the use of mules and horses with about four hours of walking. From base camp to the cave there are also another two hours of approach, and this requires a continuous rotation of the teams to work in the cave in order to bring out as much explored as possible.

In addition to cave explorations few days will be dedicated to the higher areas of the mountains that border the valley.