Chiapas 2018, more than 25 years of exploration 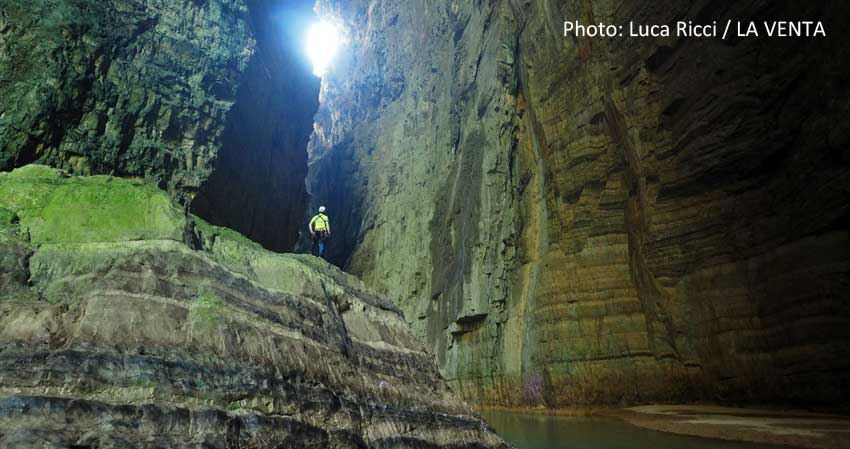 In the past month of March a new expedition took place in Chiapas, Mexico, as part of a research activity that has been going on since 1990. Dozens of trips have given important results both in terms of speleological knowledge and growth of the local speleology, together with a general awareness on the karstic phenomena of this region. 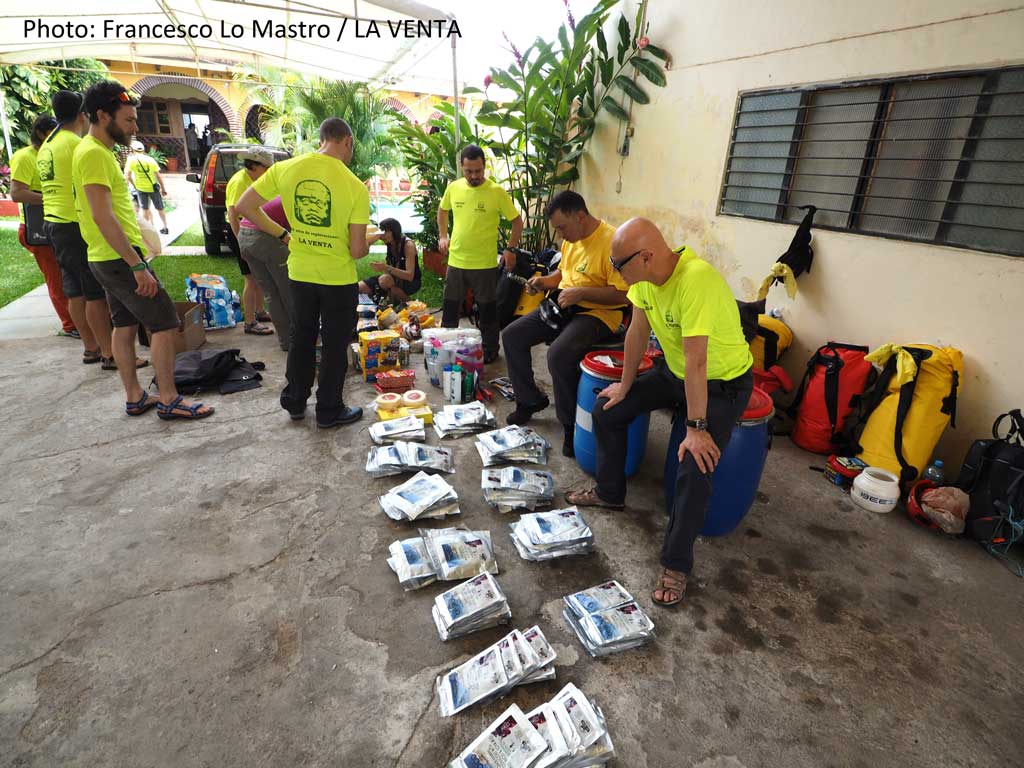 This year we wanted to do a bit 'of knowledge and evaluate whether to pull the oars on the boat or not: not so much for lack of things to do, but for the physiological exhaustion that always returns to the same places, however beautiful. 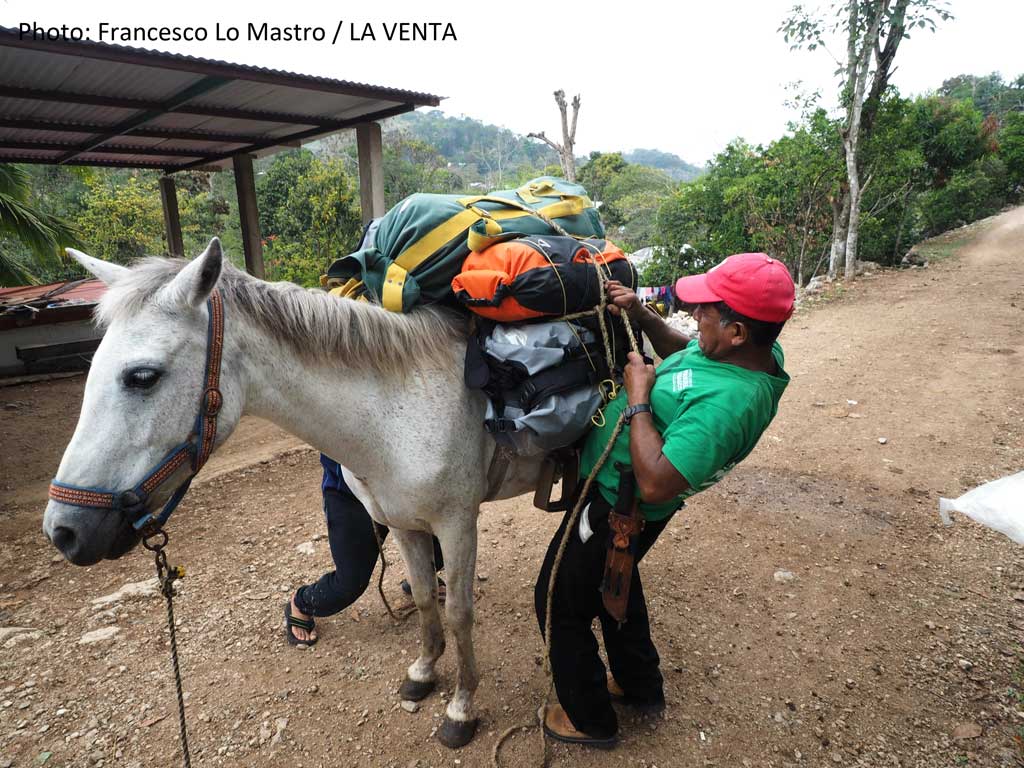 A good group was formed (18 people from Italy plus 5 Mexicans) who moved for about twenty days, dividing on several objectives. The first was a new descent of the La Venta canyon, which none of those present had done completely the undersigned (last time twenty years ago ...). The main purpose was to identify and position all the sources, redo the point of the known caves and look for new ones, (also with the help of the drone), expand the number of people who know the canyon, its difficulties and its potential. 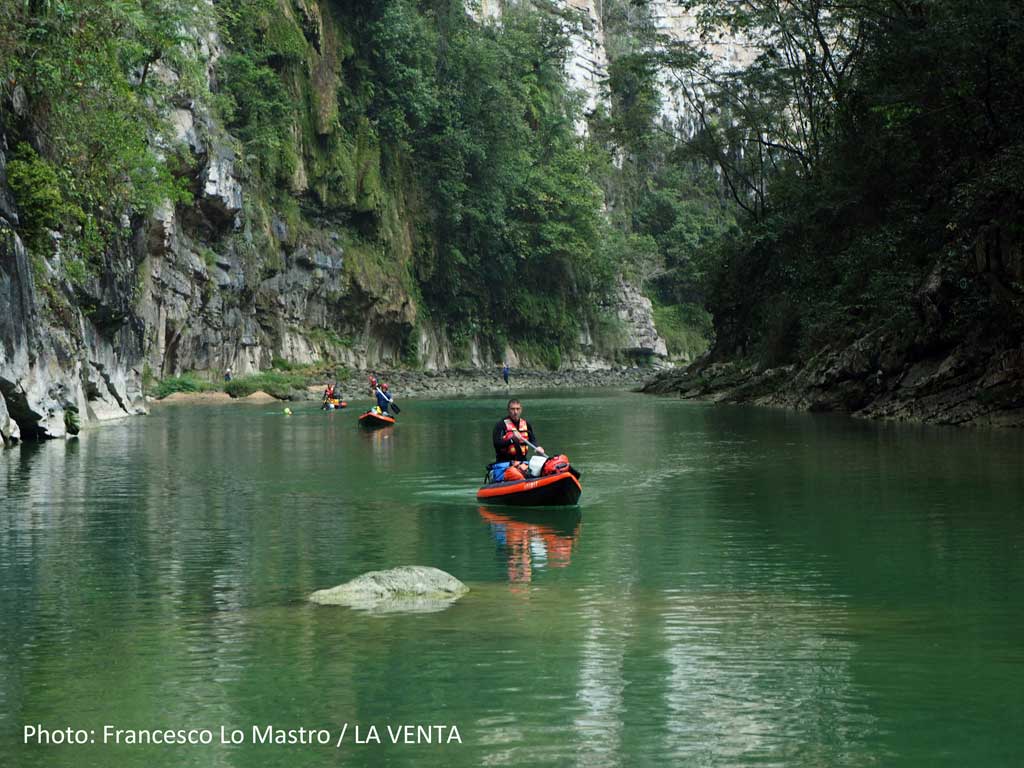 The two drones brought did not work well for reasons of unclear magnetic interferences, probably related to the jutting walls: but apart from that everything was smooth with good surprises compared to at least 4-5 caves, or better entrances of caves in the wall, which we had never noticed. The tight times of the descent, which however remains challenging if done with a lot of material, have not allowed new explorations, but no doubt the foundation has been laid for very promising future activities. 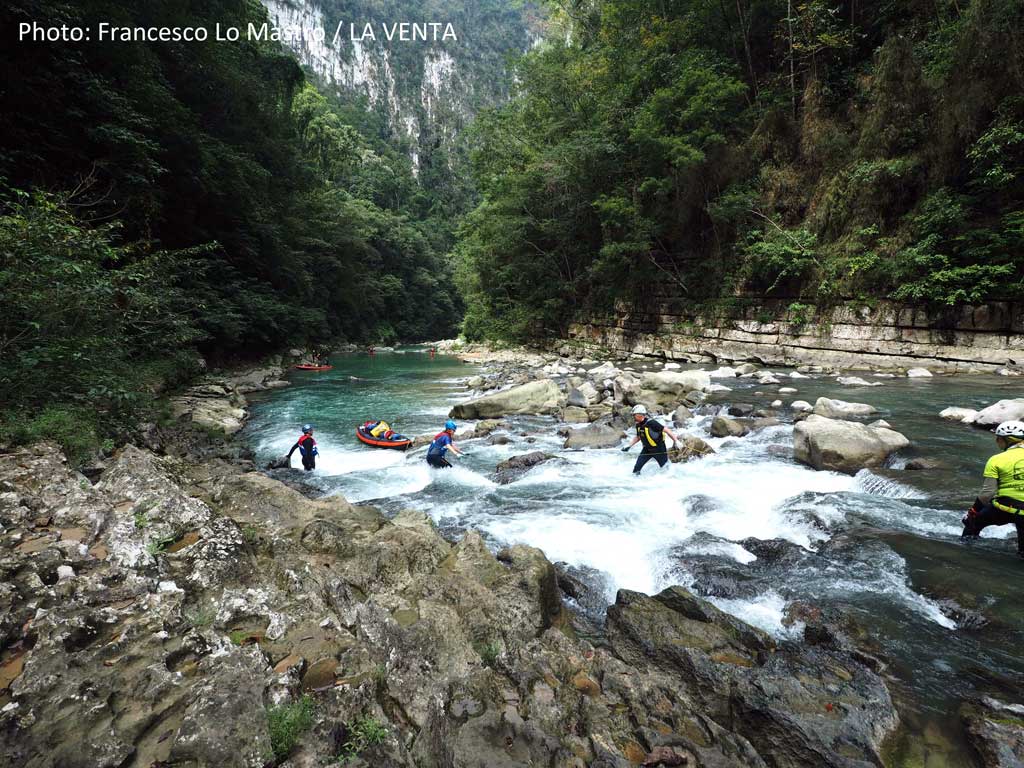 In parallel to the first part of the descent of the canyon, a second group made the crossing of the Cueva del Rio la Venta, today the most important and most beautiful cave we have discovered here. Also in this case it was a matter of making it known to new people, in addition to improving the fixed arm of the most complex passage of the descent, the famous Chac Rapids. 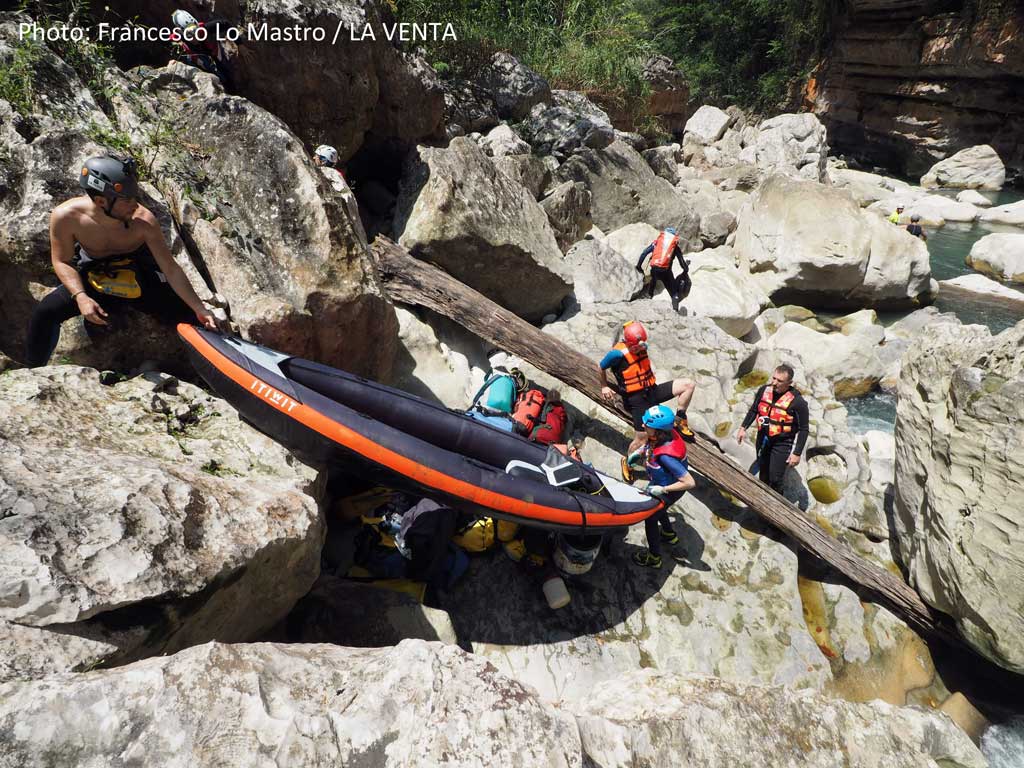 The adventure in the canyon was completed in 6 days and characterized by the progressive learning of the techniques, sometimes unique, necessary to face it. At the beginning with a lot of trouble, towards the end with fluidity. There were long swimming areas because the boats (inflatable kayaks) were only 4, and they had to bring a good amount of material. In the final part of the canyon, just before arriving at Lake Malpaso, it was exciting to see a spider monkey family in the vegetation on the banks. 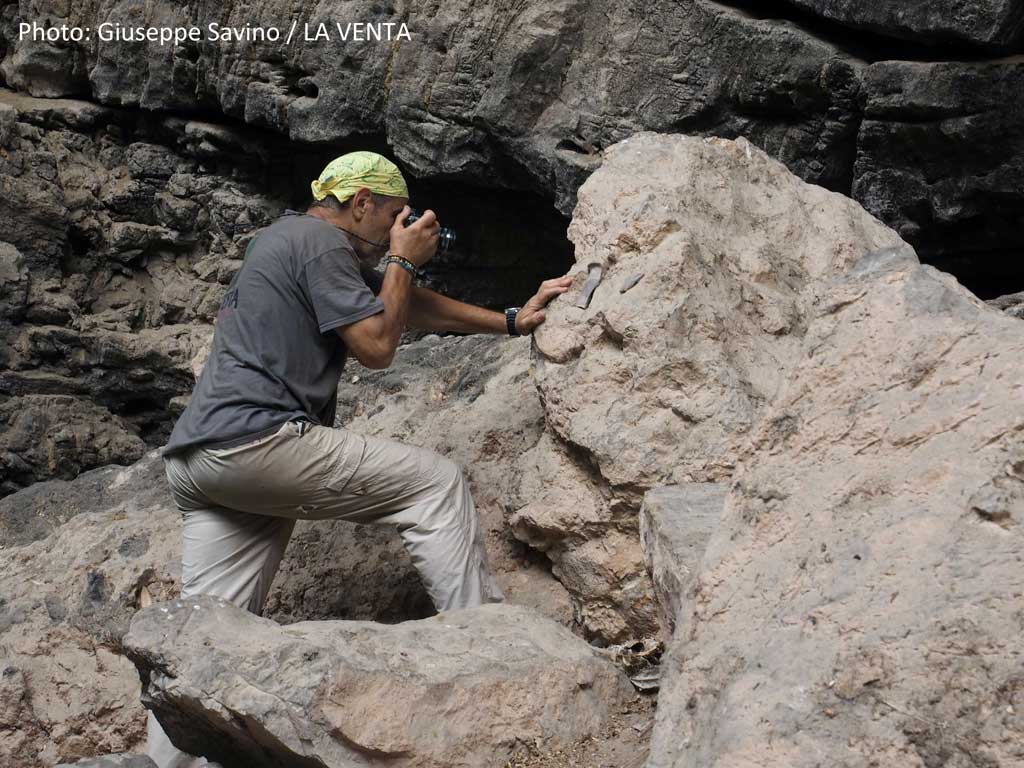 A short interlude allowed some to rest, to others to explore a cave reported by the local Conanp (Comisiòn Nacional Areas Protegidas Natural): it came out in a few hours a survey of over half a kilometer. 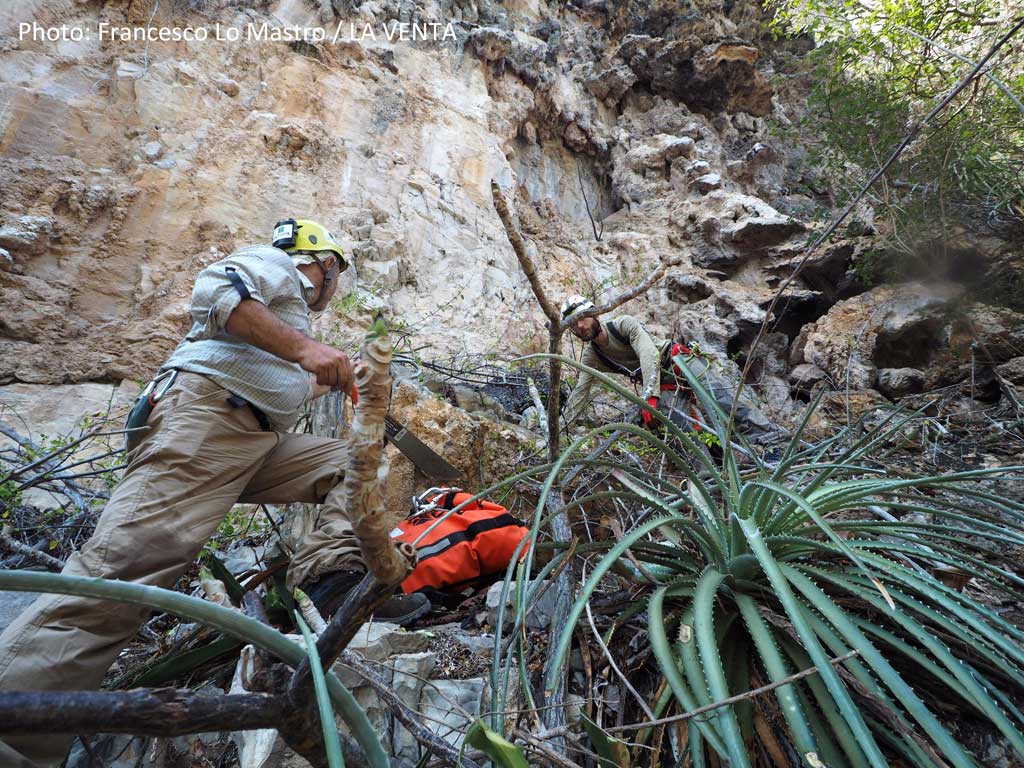 The second part of the expedition took place in another canyon, the Sumidero National Park, where several researches were left open. On the plateau on the orographic right of the Rio Grijalva, in the area of ??the Triunfo Agrarista colony, several wells have been descended and explored caves which, however, have not given remarkable results (max one -70). However, it is a further contribution of knowledge to the basin that feeds the great waterfall called Arbol de Navidad (in this period practically dry). 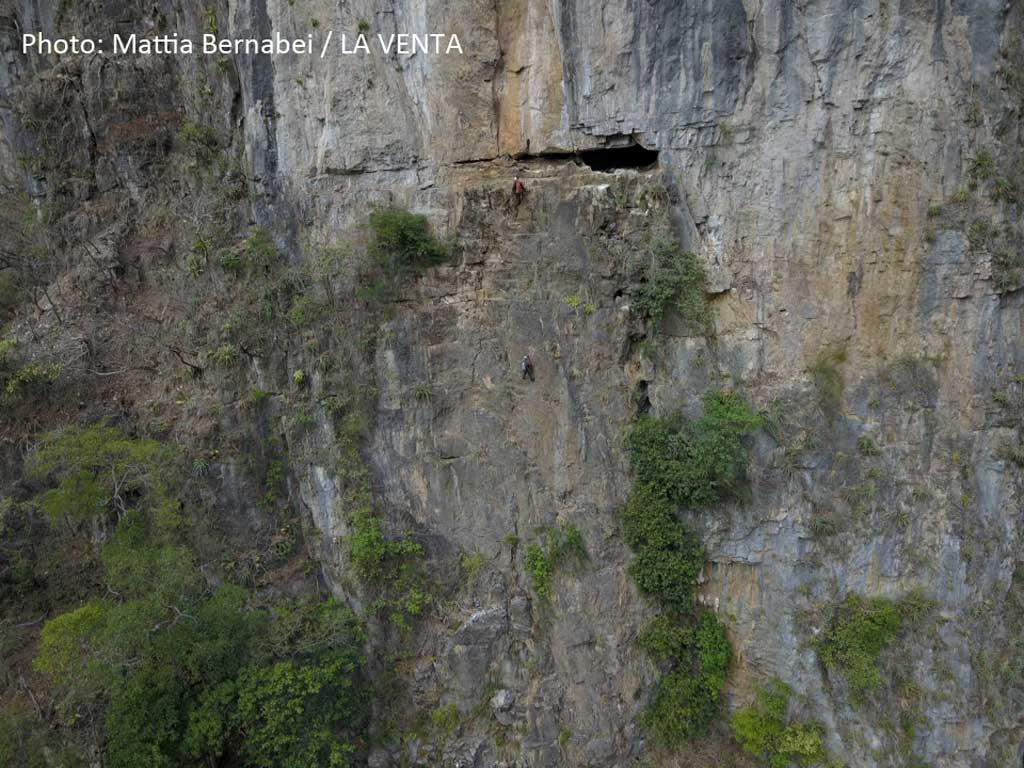 At the bottom, along the river, we made a base in the former Amikuu tourist eco park and from there several groups started climbing walls and climbing treacherous slopes under a scorching sun and a temperature above 30 degrees. Three caves have been reached respectively at 100, 150 and 350 m in height (the latter took three days of progressive approach) but all proved to be of little development. At least now we know what's behind those dark and very difficult to reach portals. There remain many others of course, and one in particular looks promising. 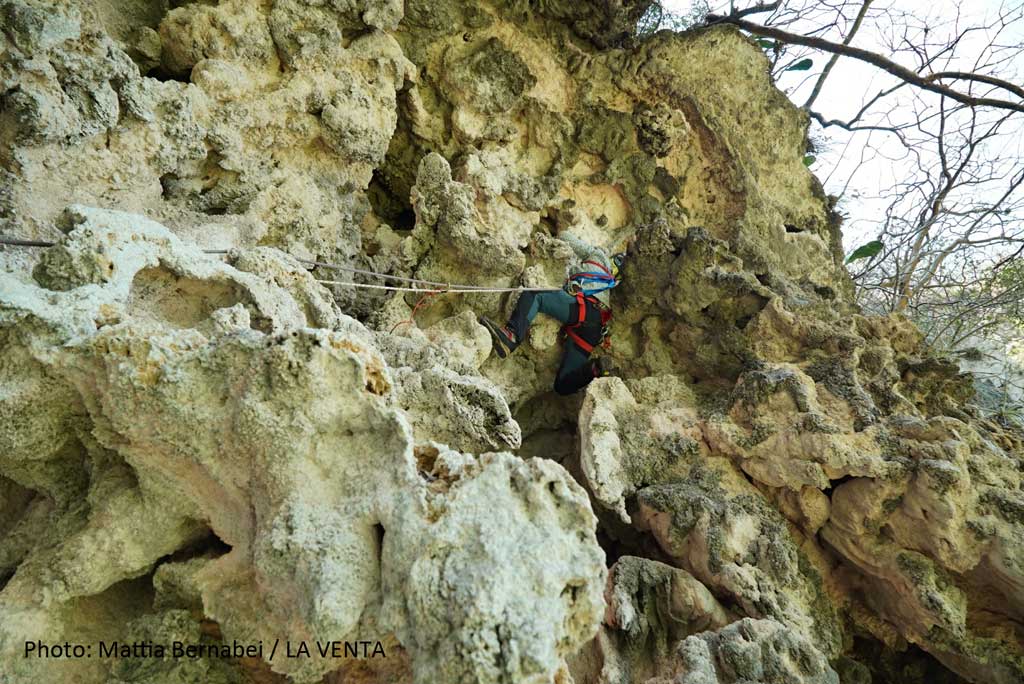 However, we took the opportunity to return to the Cueva del Aguila, a beautiful 70 m high cave reached in February 1988 by Marco Topani, Marco Leonardi, Mario Pappacoda and myself. Just 30 years later, we once again appreciated its beauty and retyped the entire development, which exceeds 500 m. The cave presents a possible underwater continuation. 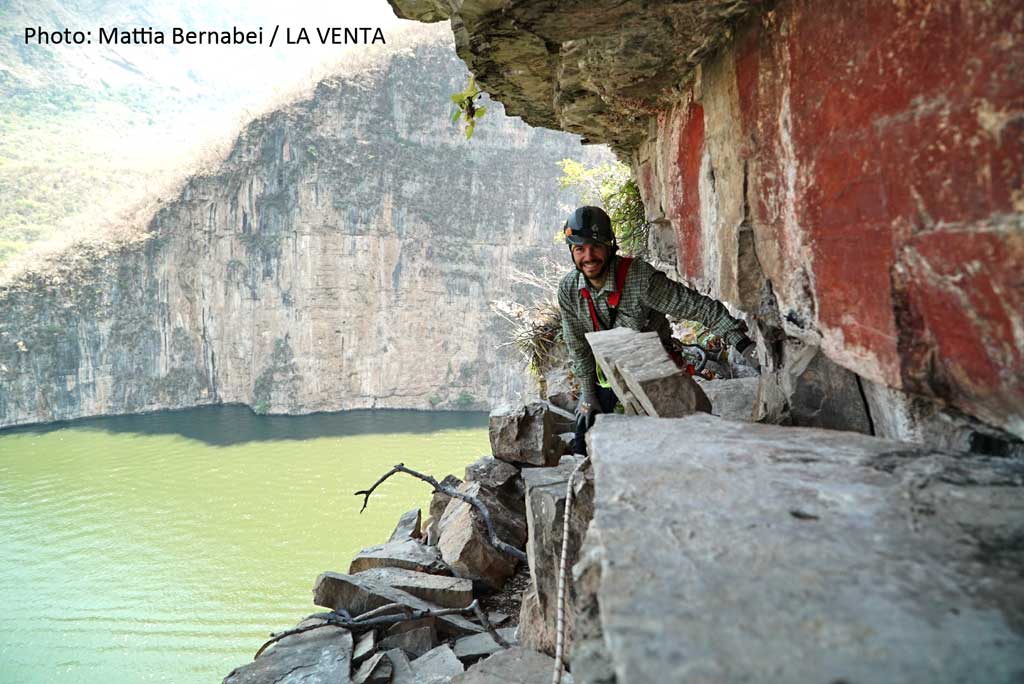 In the end everyone was definitely satisfied. An expedition of knowledge, sharing and strengthening relations with local authorities, who have supported us so much. Several people in the group, both internal and external to the association, were struck by the beauty of the places and the potential that still exists in Chiapas. So, again, it was not the last expedition… Tullio Bernabei 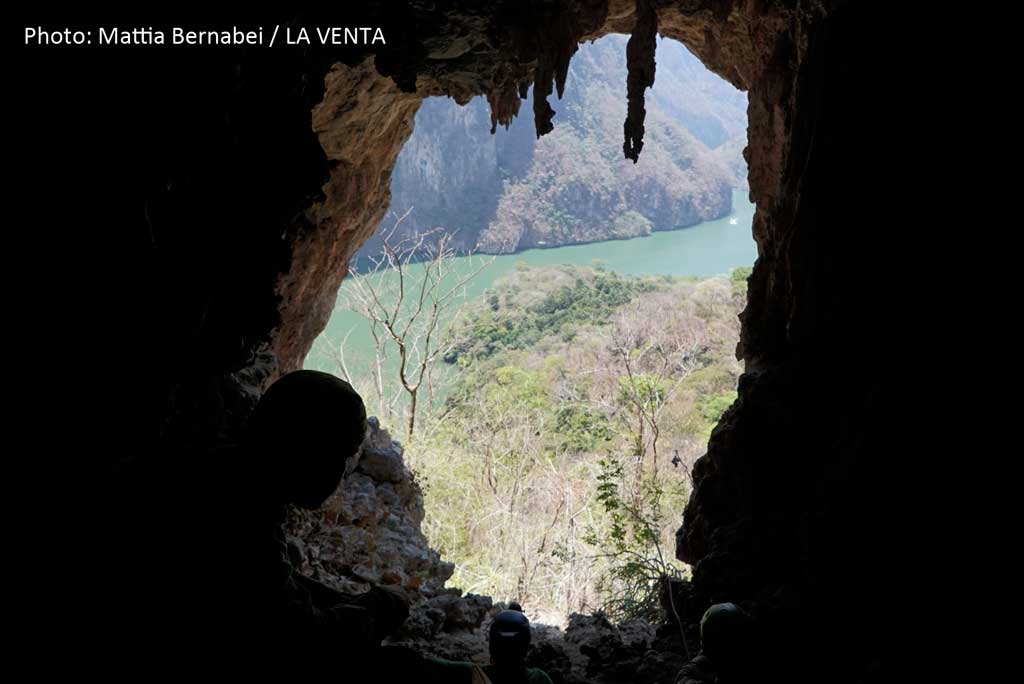 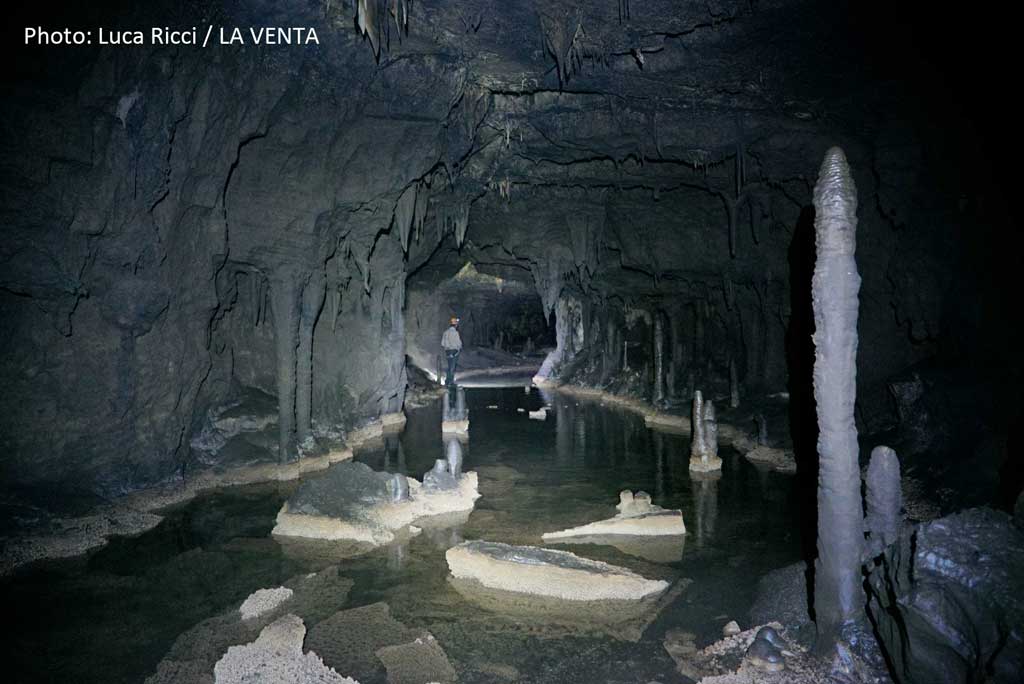