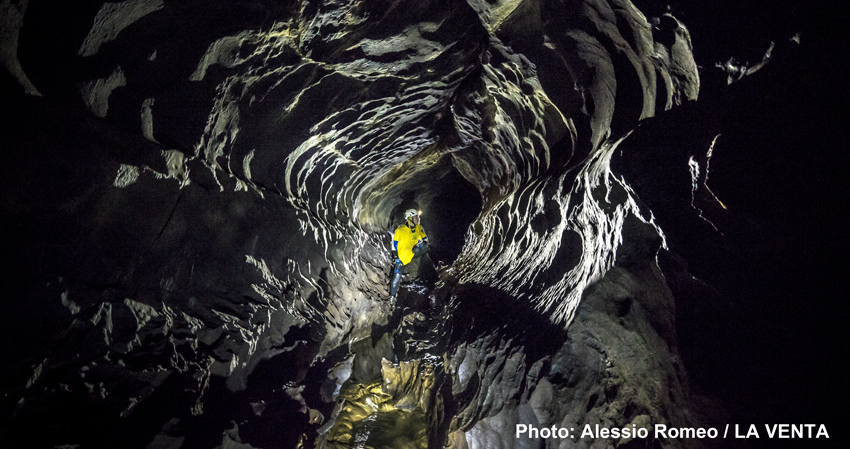 Finally the departure is approaching: One of the largest underground estuaries in the world awaits us. In many years of satisfactions and great discoveries, the cave is recognized among the new seven wonders of the world thanks to La Venta. We know that surprises never fail each time we cross that tropical kingdom in one of the last paradises of the Philippines, the island of Palawan.

We are nine, few beginners on this journey to which we are subjected to continuous unexpected events and changes in flight plans in the global emergency of the Corona Virus. Our priorities will not only be speleological, but we will start with the main desire to reach our Filipino friends of the local group PSG (Palawan Speleological Guild) with whom we will still share unforgettable moments together. 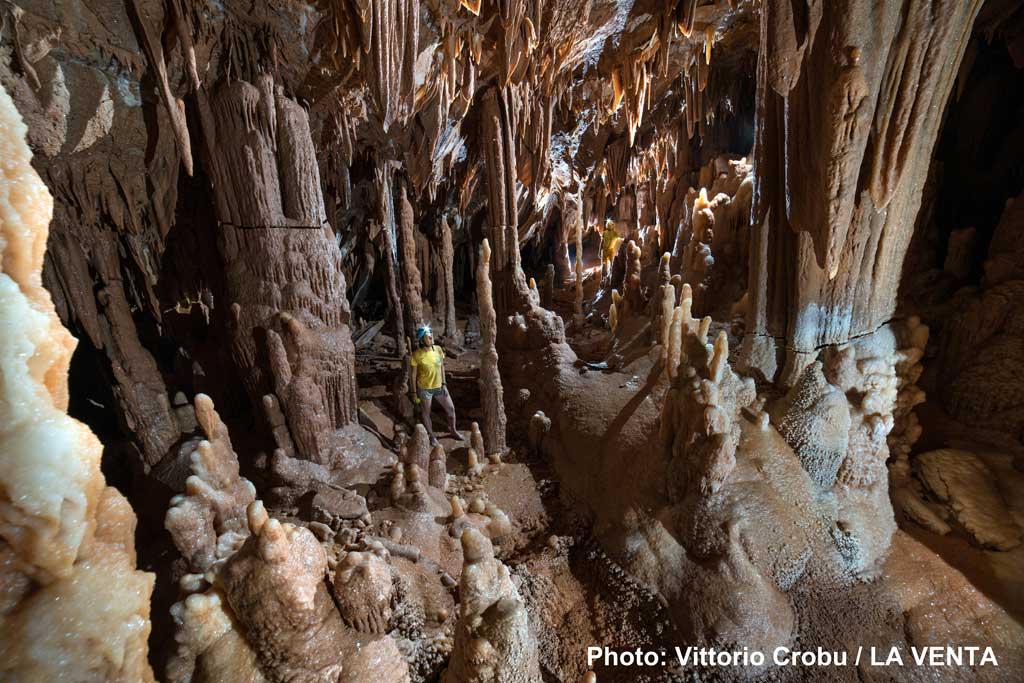 It will be a purely exploratory expedition, focusing research above all upstream of the Underground River, in the adjacent karst area rich in surface phenomena and dense forest, tremendously difficult to cross because of a tropical karst that makes any external reconnaissance really extreme. We will mainly review the new flooded tunnels found in May 2017, just below the gigantic upstream access of the system called "Daylight".

An initial exploratory push that the local group took seriously considering immediately finding new important accesses and new sinkholes active nearby. In short, the idea that the cave still continues with extensive galleries in the southernmost karst portion, could be an exciting novelty, which combined with the fascinating call of the forest mentally builds the simple speleological objective of this February 2020 full of adventure. Vittorio Crobu 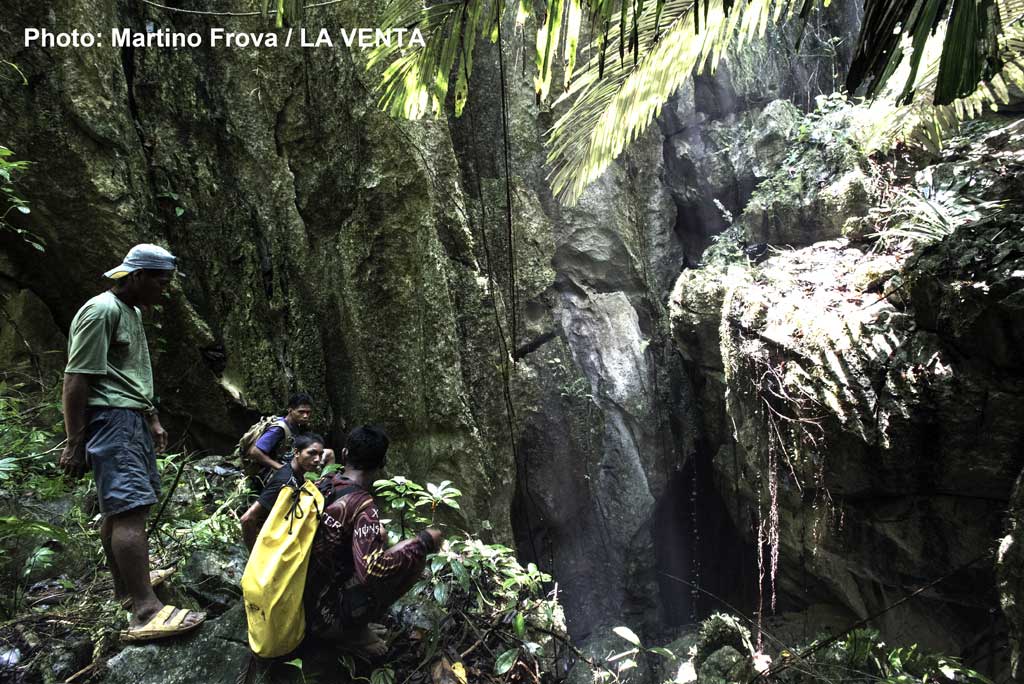