There is an obscure corner of the Earth that sends explorers out into the world..

Latest news from our blog

The real voyage of discovery consists not in seeking new landscapes, but in having new eyes. 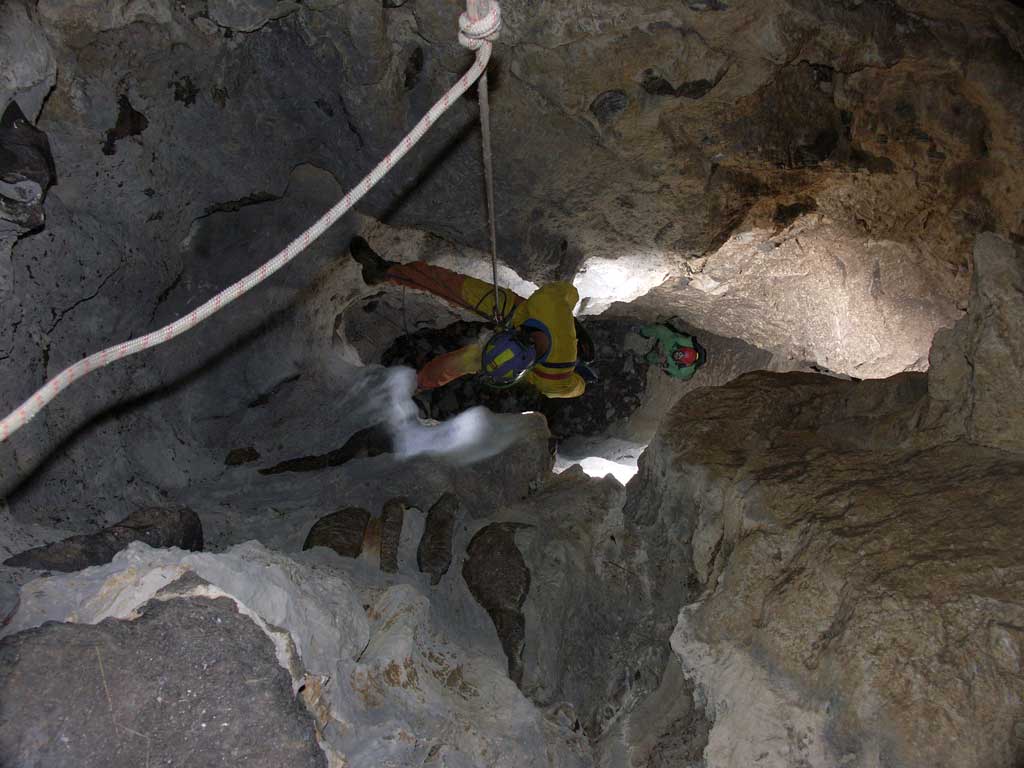 The 2002 Juquila exploration put a real strain on men and equipment during the 10-day exploration of the Juquila Canyon.
The group was immediately divided into two teams for efficiency and security reasons: the first team started on the top of the canyon and had the task of exploring it while descending; the second team, thirty five kilometres down, had to equip a base camp and explore caves and springs on that side of the canyon before finally joining the others. They succeeded in the task but not without problems.
Apart from thorns and hot temperatures, constantly present in our expeditions, underestimating travelling times caused major difficulties. The area has turned out to be harder than we expected. 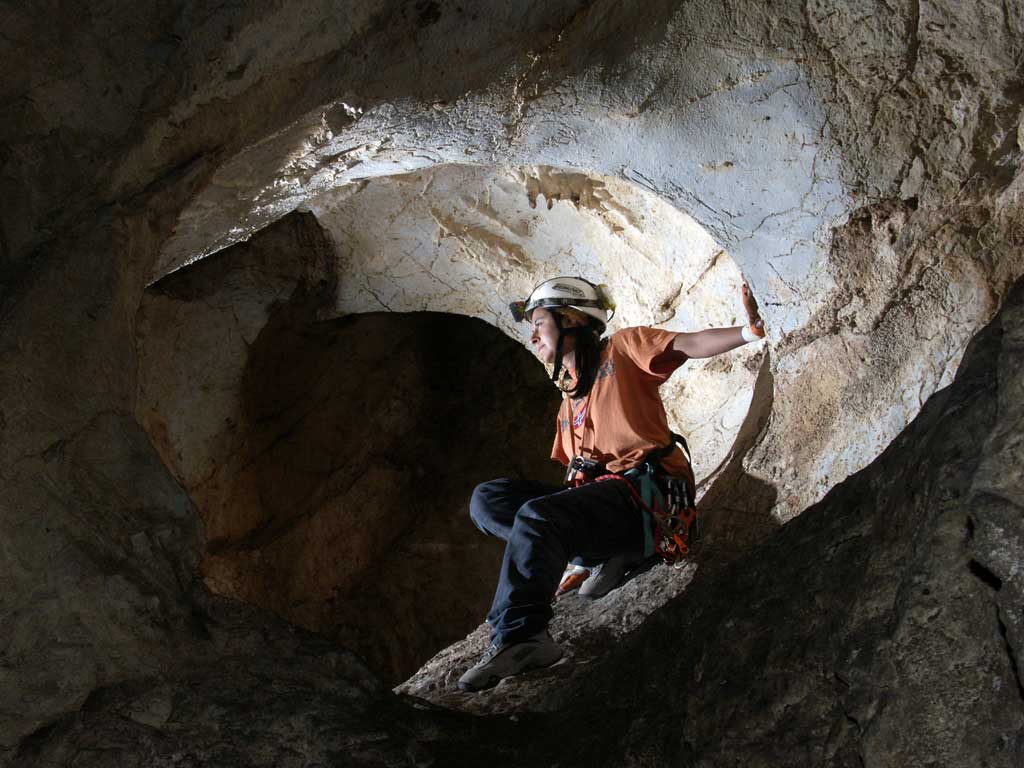 The canyon morphology, with its numerous landslides and drops, plus some small incidents (congestion, knee strain, broken superciliary arch with stitches, various bruises) considerably slowed down the descent of the first team. Nonetheless, the six members of the team speeded up, using the remaining stocks and managed to meet the rest of the group five days after the start, right on schedule.
The second team, approaching the canyon from the bottom, had many difficulties too. Despite using horses to transport equipment, carrying bags on our shoulders under the boiling sun, through thorns, rocks and a total lack of water, in nine hours we managed to reach a pass near the canyon. From there, with two more hours of extremely difficult descent (700 m drop in 800 m of development) the group finally reached the location where they set up the base camp. From here they carried out exploration and logistic activities.
This first exploration has allowed the development of a long-term research project in the area.