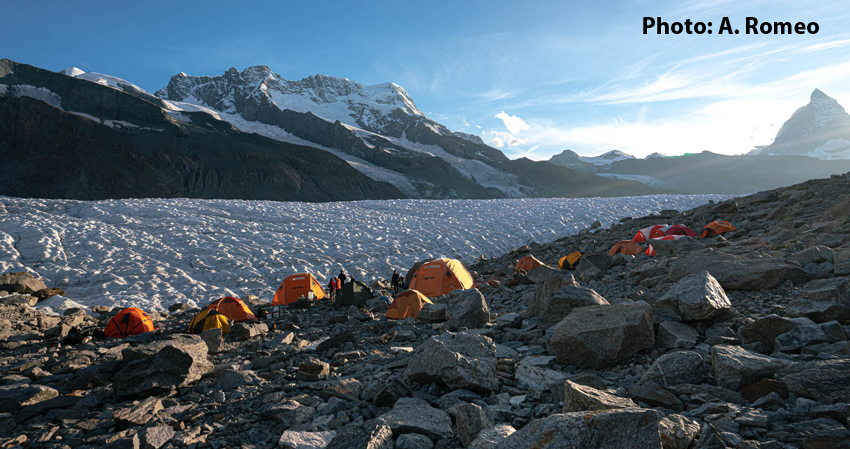 The first international glacier caving camp took place in 2014 in Switzerland, on the Gorner glacier, as part of the cross-collaborative project "Inside the glaciers" which La Venta had also enthusiastically joined.

Those were the years when we started to hear about drones, at that time there were still no pocket and commercial models like the ones we see flying today.  So, to create the first 3D mapping of a glacial mill, La Venta had arranged with no little difficulty to transport a large self-built quadcopter.  With these data we were able to develop the photogrammetric model of the entrance to the G6 mill, one of the most impressive of those explored in the Gorner glacier in more than 20 years of activity.  At the time, carrying such a delicate and bulky instrument seemed absurd, while spelunkers still did not believe that it was really possible to achieve remarkable results.

Since then, only seven years have passed, but these technologies have made unimaginable progress.  From August 17 to 20 of this year, during the filming of a documentary on the melting of glaciers, a group of members of La Venta returned to this glacier together with friends from Flyability, a Swiss company specialized in the construction of drones for indoor exploration, able  to withstand shocks, splashes of water and low temperatures, and therefore allowing to reach places inaccessible to us humans.

We have been collaborating with them for 5 years, taking these flying gadgets to some of the most extreme places, including the caves of Mount Kronio in 2017 together with the European Space Agency and astronaut Luca Parmitano.  Together, we evaluate the possible applications and challenges to be faced in order for this technology to be useful for speleological exploration and scientific research. 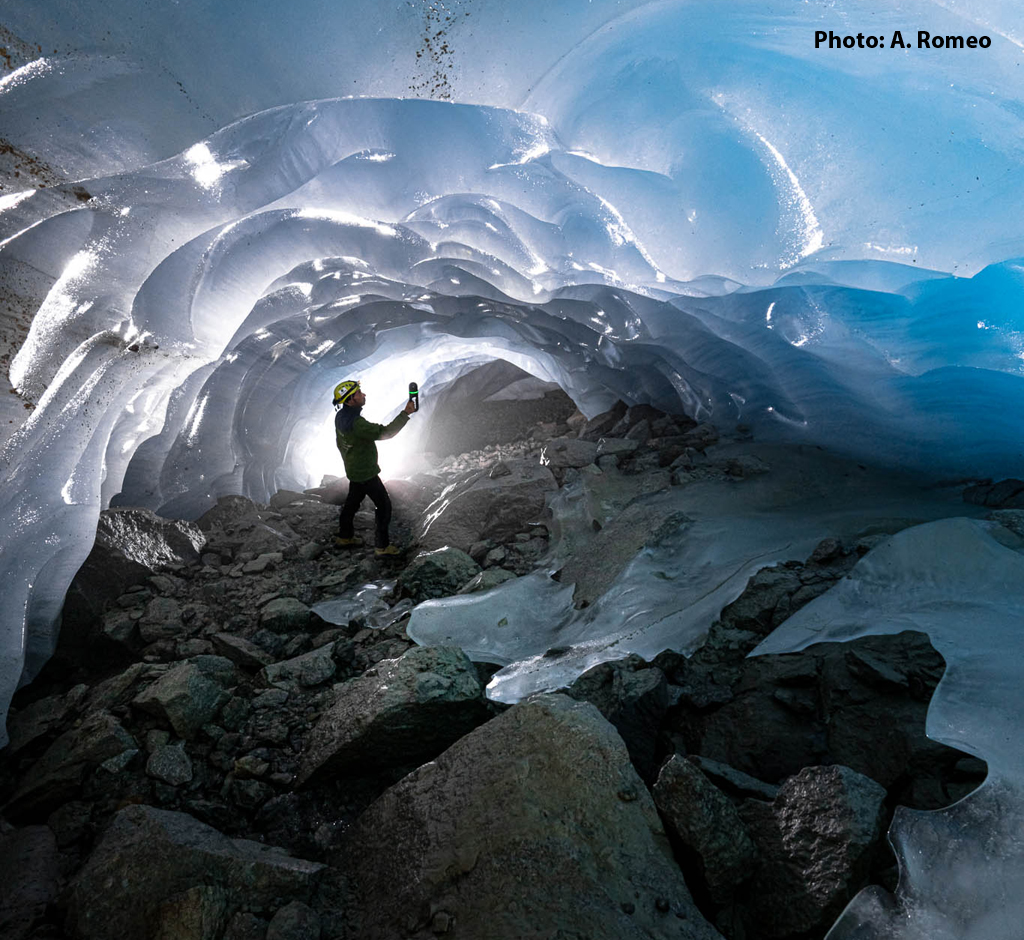 Thanks to the development of these innovative technologies, during this latest expedition we can certainly say that we have had a glimpse into the future of underworld exploration.  Flyability's drones managed to penetrate hundreds of meters into glacial contact cavities in the middle of the melting period.  In such conditions, with underground rivers reaching several cubic meters per second, any human exploration would be considered insane.

During the expedition, it was possible to map the main contact cavity system of the Gorner Glacier using photogrammetry (“motion capture” from the videos made by the drone cameras), covering more than one hundred meters of the glacier's surface.

But in addition to the drones, this short expedition was also characterized by another important technological innovation.  With the support of the company Vigea, we used the new Leica BLK2GO scanner with which 3D mappings were made inside a contact cave (look at 3D model in RGB or look at 3D model in DTM) that was detected in a few minutes, simply by walking inside the cavity.

Seven years ago I would never have imagined that only a few years later I could have such powerful tools capable of revolutionizing the concept of exploration and allowing us to obtain very useful data for scientific investigation of ice caves.  And who knows what awaits us for the future. 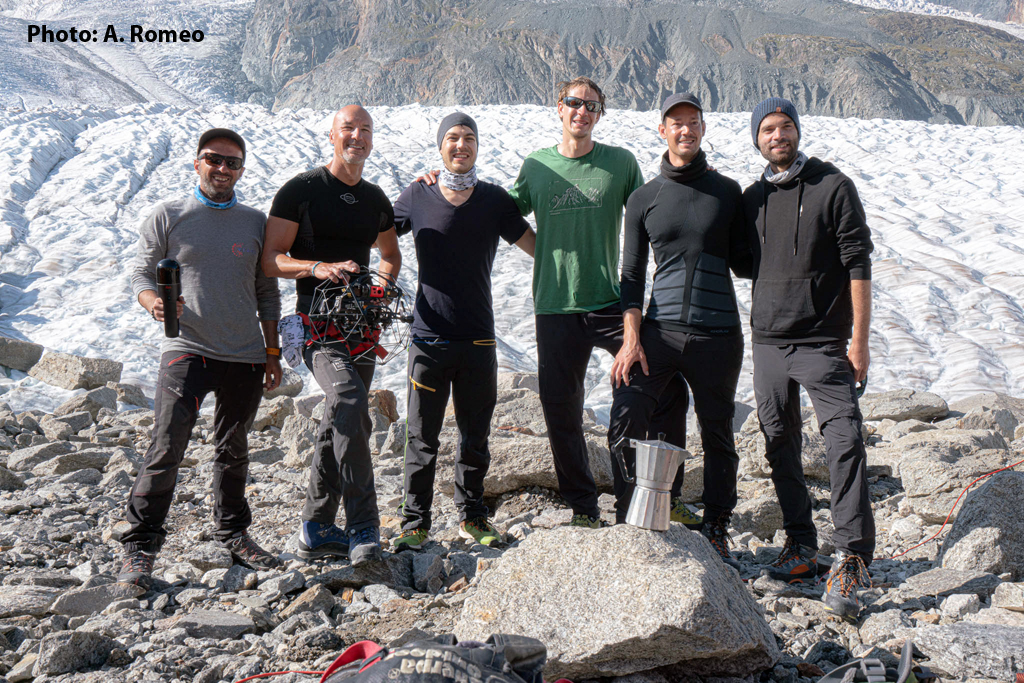 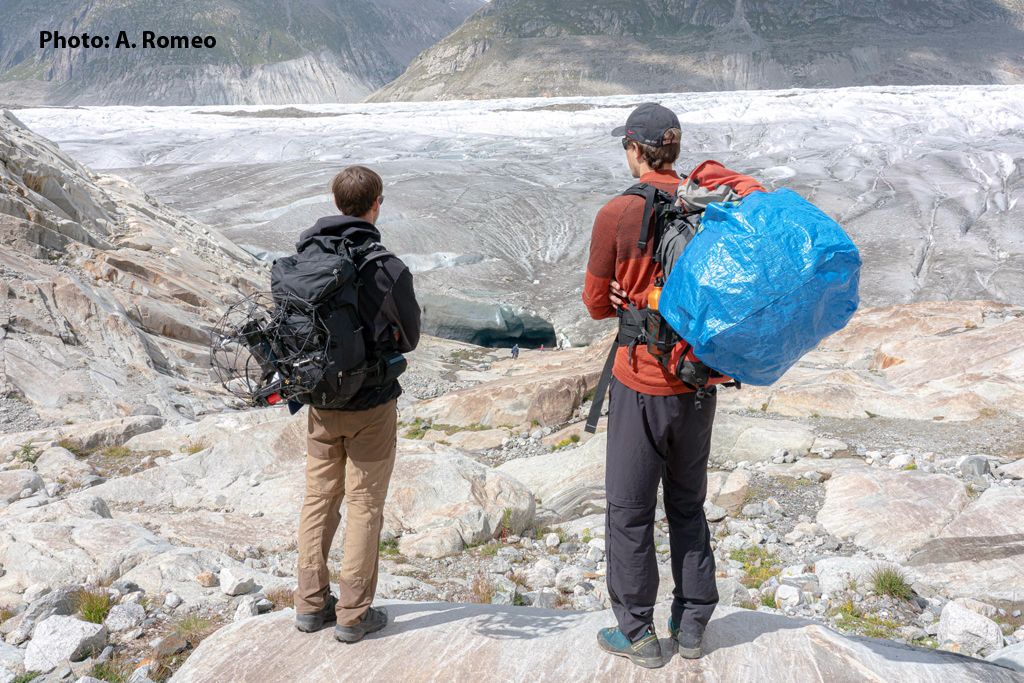 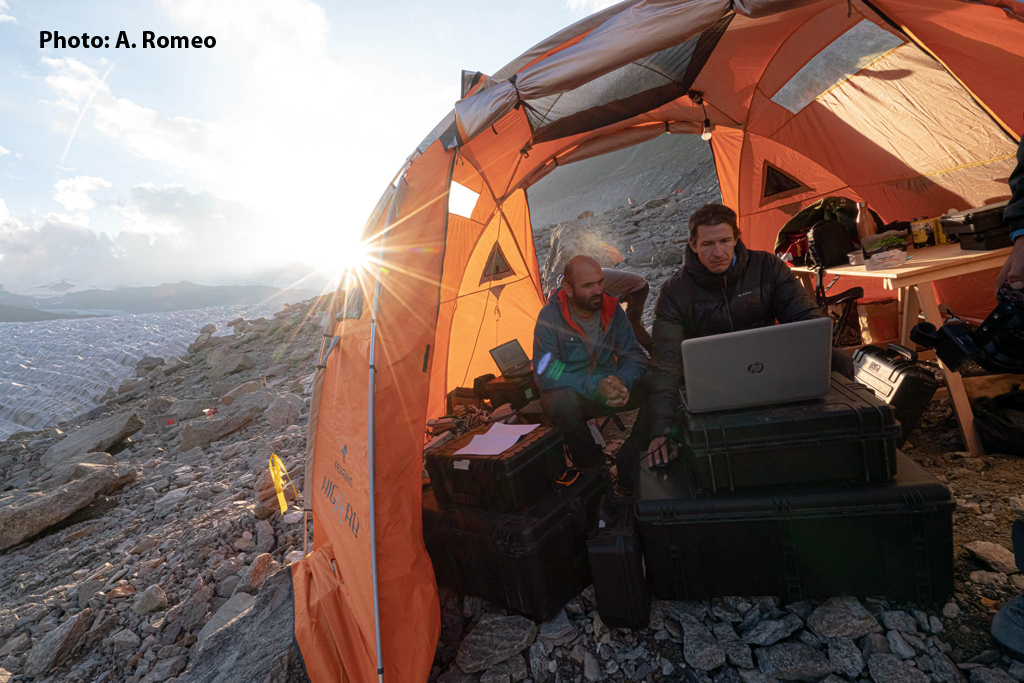 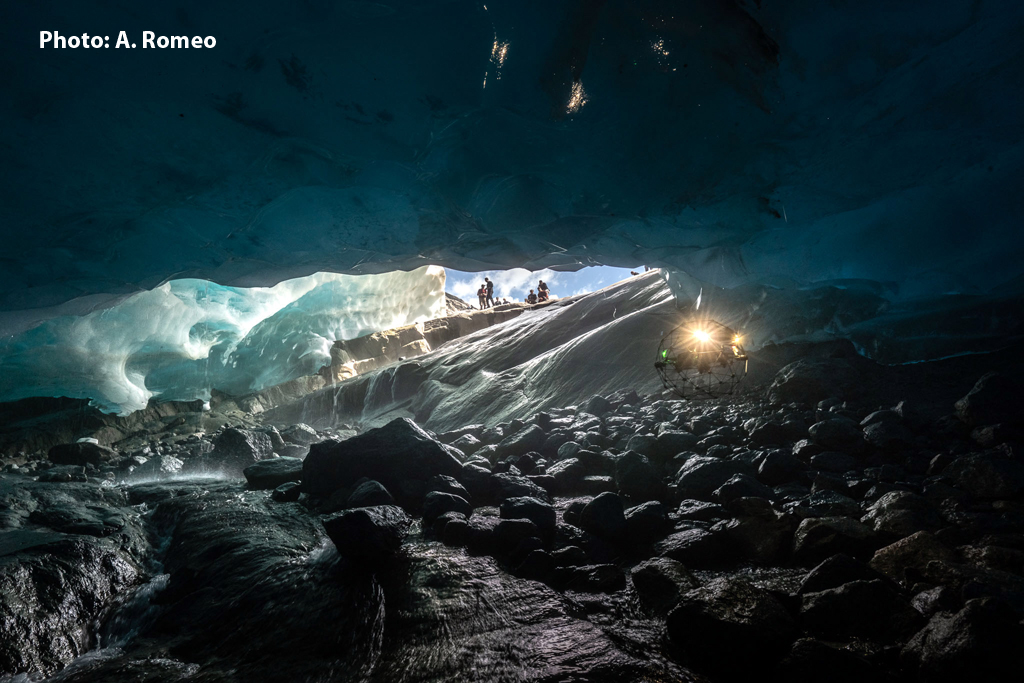 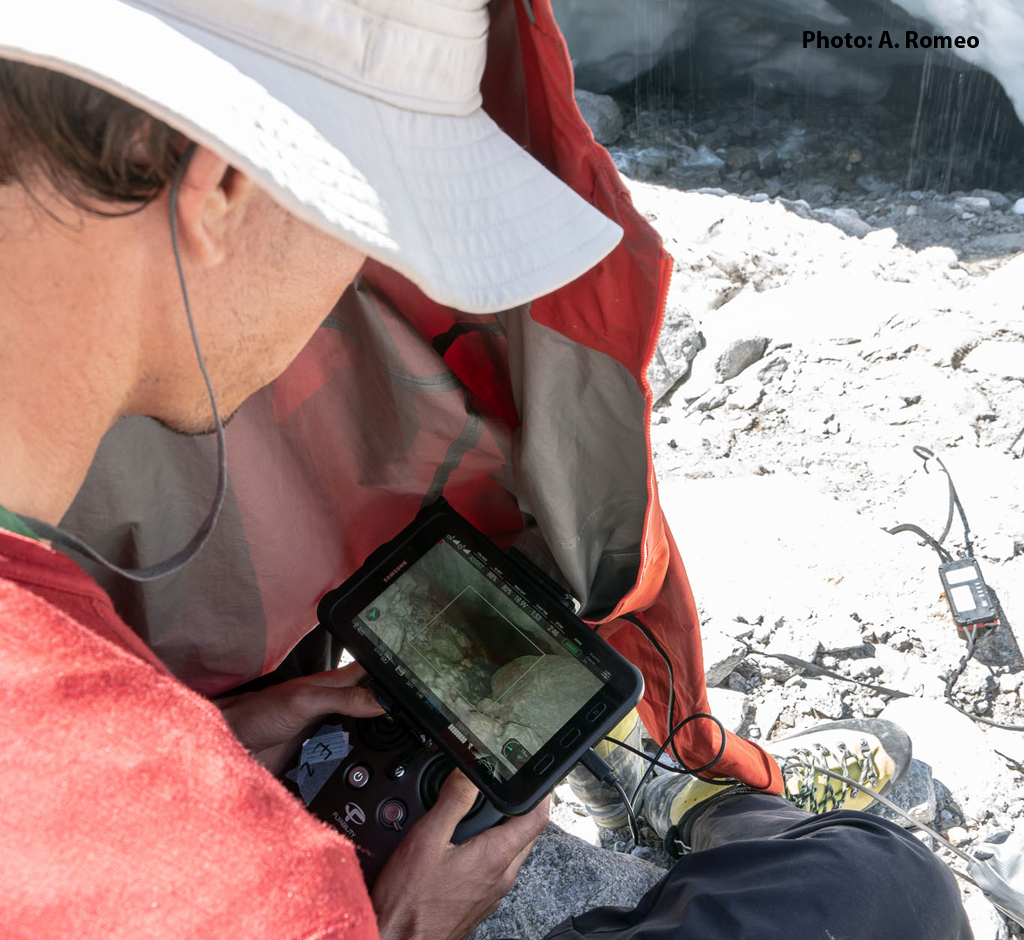