The Hraun Project: in search of new volcanic caves in the Reykjanes Peninsula, Iceland 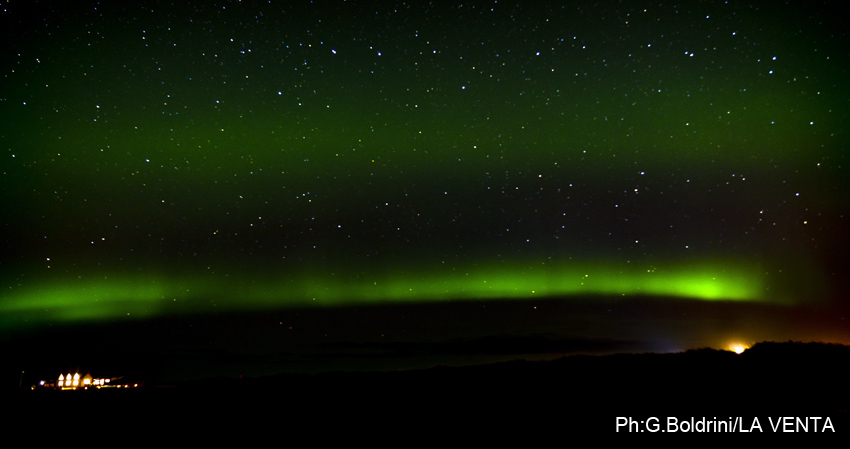 As speleologists we are used to exploring ancient caves that were formed thousands or even millions of years ago as a result of long geological, physical and chemical processes. 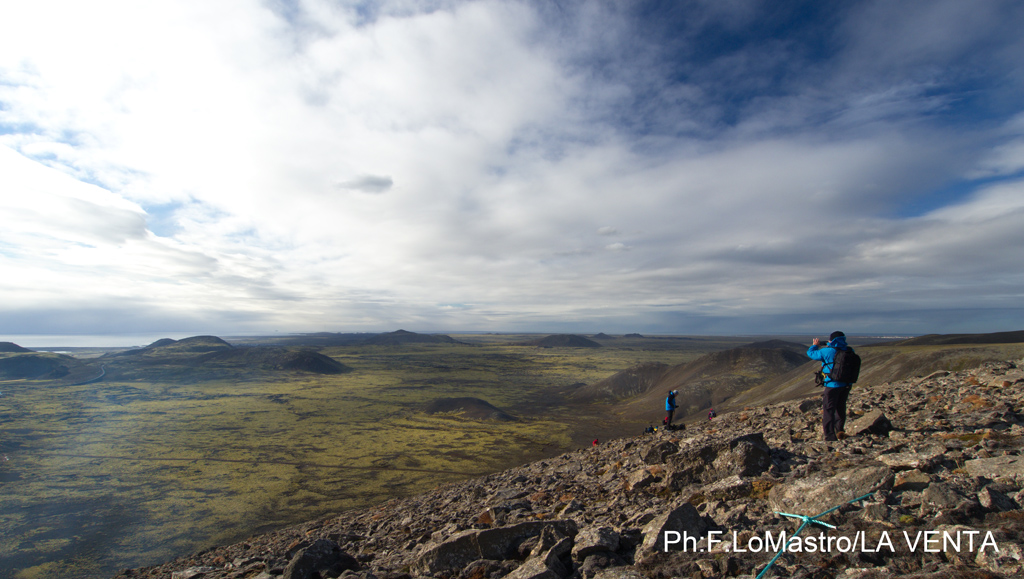 We go inside to document them and study their history, we often try to imagine what was there before their formation, what the landscape looked like before these processes began to act but it is not always easy to interpret them because they occurred in most cases when we humans were not yet present on this planet.

Last year we had the opportunity to start a new project concerning the study of new volcanic cavities just formed following the eruption of the Fagradasfjall volcano which occurred last year in the Reykjanes peninsula (Suðurland region), in Iceland. 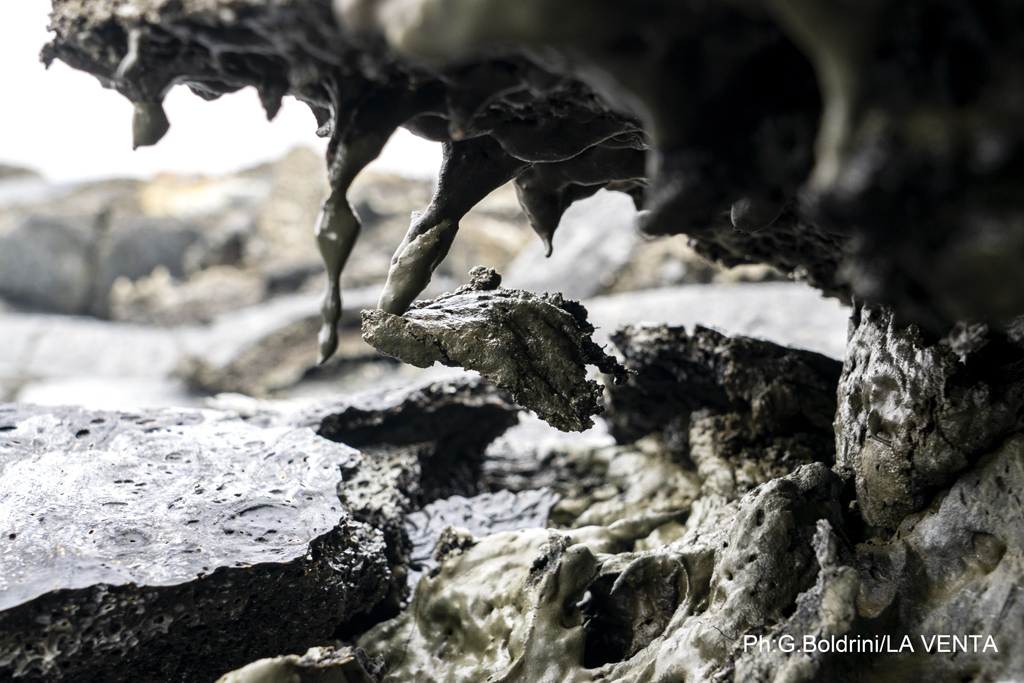 From a speleological point of view, this phenomenon immediately attracted the attention of geologists and researchers of our association, until the idea to start a study on the possible formation of new volcanic cavities resulting from this eruption was born.

So in the month of October 2021 a first prospection was organized in search of entrances and now, after more than six months, we are about to leave for a new expedition that will see us engaged for about ten days in the study of these newly formed caves, identified the last year through the use of a drone equipped with a thermal chamber. 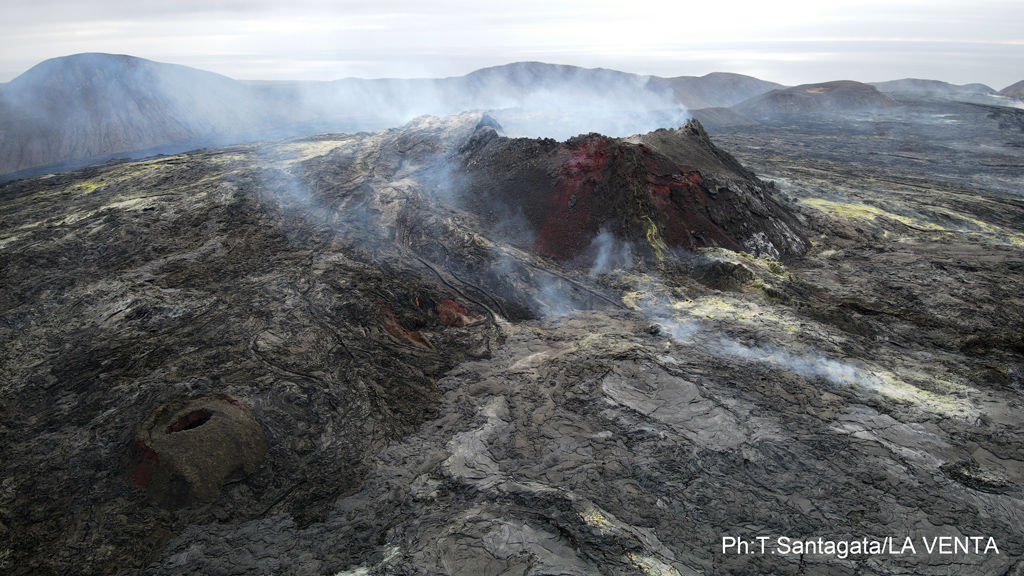 With the support of Flyability's drones, this time we will try to explore the cavities inside them and if the conditions are right we will try to take the first steps even in person using masks equipped with special filters to protect us from the gases present in order to position data loggers beyond and to carry out geological and microbiological surveys, samplings.

This expedition is sponsored by the Italian Speleological Society and is carried out in collaboration with the Icelandic Meteorological and Volcanological Risk Center, the University of Iceland, the Institute of Natural History of Iceland, the FABIT Department of the University of Bologna and with the support of: AKU, Crioproject, Ferrino, Flyability, Vigea - Virtual Geographic Agency