Report of the expedition Shtares 2017 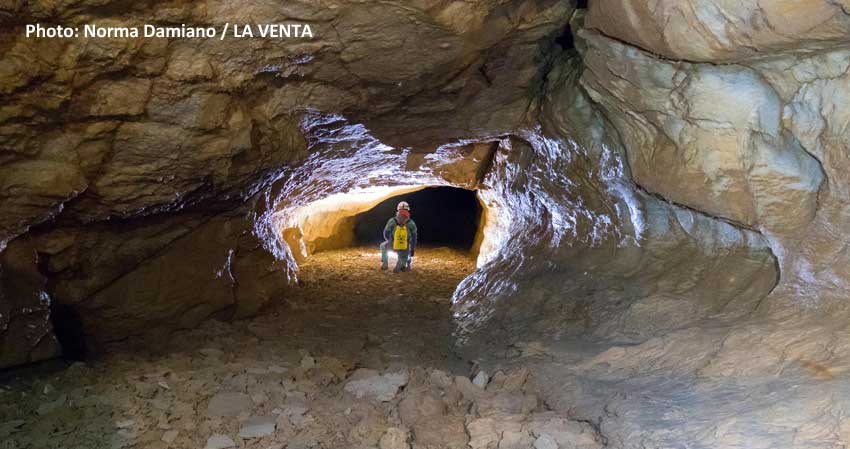 Again this year we returned to the mountains of the Albanian Alps to participate in the "Shtares 2017" project organized by the Martinese Speleological Group in collaboration with the Faentino Speleological Group, La Venta, GSB-USB of Bologna and sponsored by the Italian Speleological Society. The last expedition ended with the discovery of a very promising cave near the village of Vrna and Great in the Tropoje district, where only the first 300 m could be explored. This year we came back with the main goal of continuing the exploration of this cave called “Shpella Shtares”.

During the six days of activity, about 2.7 km of new tunnels were discovered and most of them crossed by a strong air stream and characterized by landslides with temperatures around 3.5-4 ° C. The cave represents an ancient risorgence with mainly sub-horizontal development formed by long meanders placed on multiple levels. 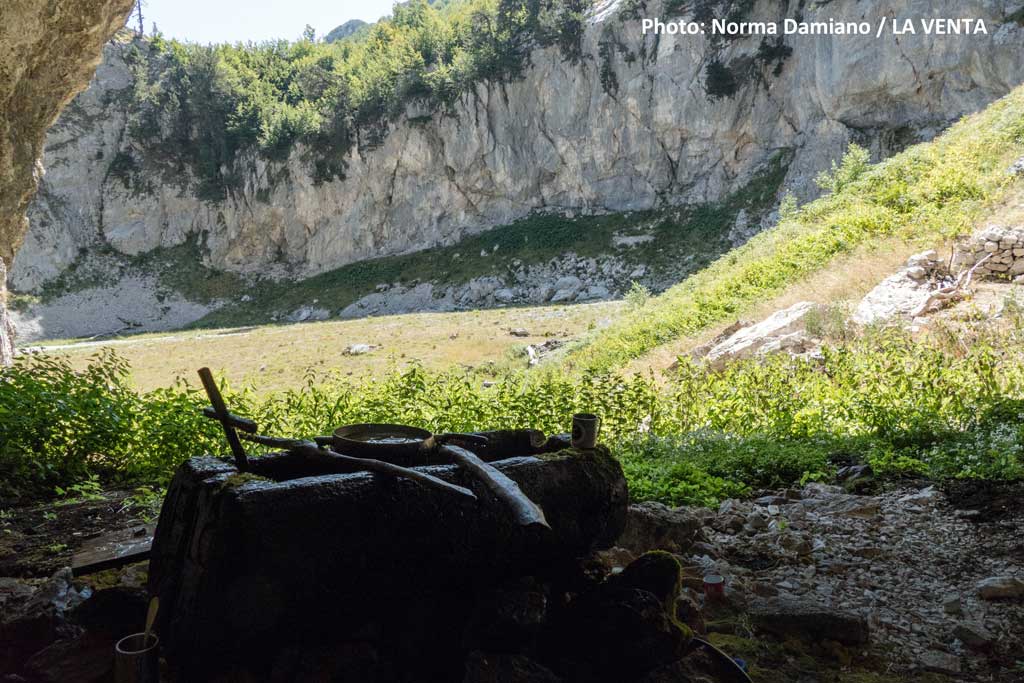 The speleological potential of this area has not yet been fully revealed, and the help of a drone has allowed us to find other interesting cavities at higher altitudes that will be the subject of forthcoming expeditions. Inside the cave were also sampled organisms that will be studied by some Italian universities, also producing detailed photographic video documentation.

During the field period in Vräne and the Great, a group of seven people moved for three days on the north side of the village, "staying" in the huge valley of Kakverrit, hoping to find the trunk of loricated pine filled with percolation drops of the ceiling of the cave entrance. The goal was to look for new entrances above the valley, having only one day available, little time for approaching and extending the area to explore. In fact, only small wells were found, and at least it was possible to evaluate that the material can be transported with the mules for a future expeditions. 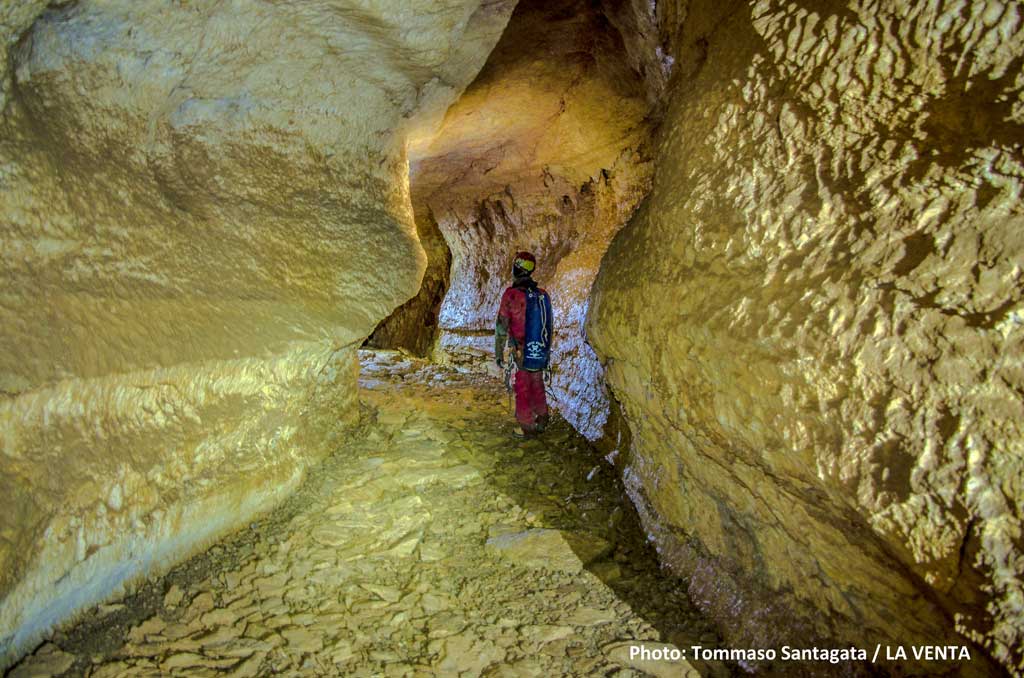 The second part of the expedition took place on the massive karst Mali and Dejes, which was based in the small village of Macukull with the aim of verifying some reports. We split into two groups, a team exploring and discovering some caves between 1100 and 1300 m, while the second reached 1800 m altitude, where two swallowed depths of less than 100m were obstructed and obstructed by their basis.

Surely the results obtained give the opportunity to continue exploration in both areas for the next few years.