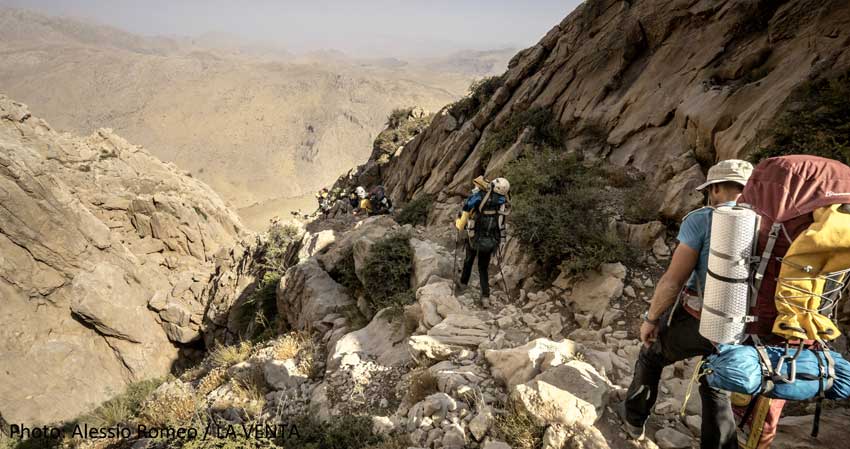 Since 2016, our association has been developing, in collaboration with some local speleological groups, an exploratory project both in the north-western sector of the Zagros mountains, and among the immense diapers of the Shiraz region, in the south of the country.

After the recognition of 2016, which laid the foundations for a truly fascinating explorative and cultural project, excellent results were achieved during the 2017 expedition on the Parau, which immediately confirmed the enormous potential of these high and rugged mountains. 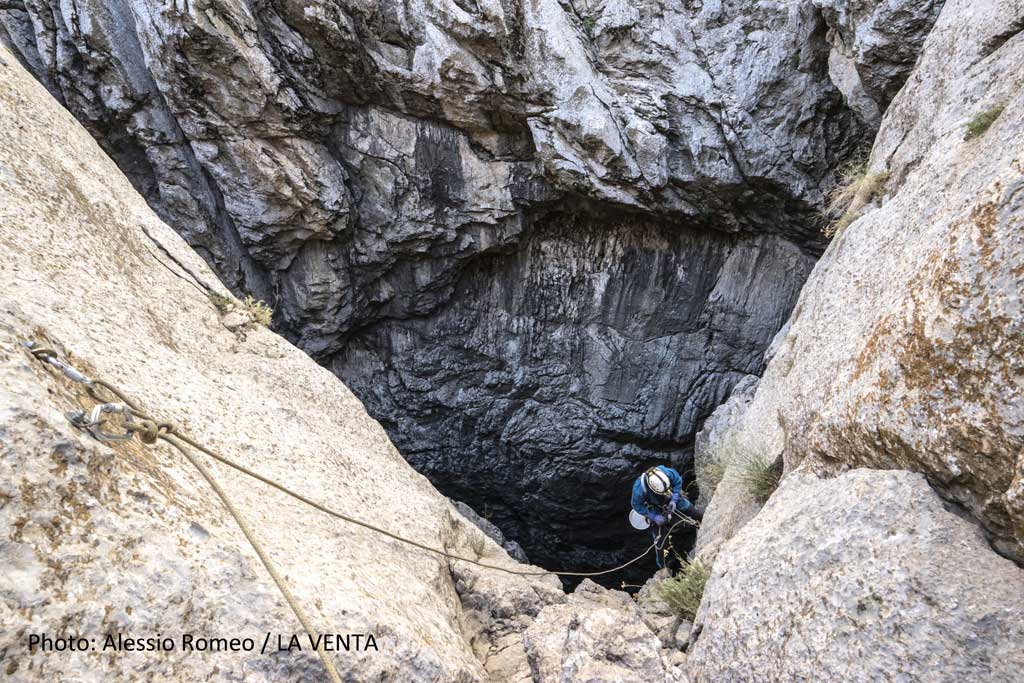 The massif of Kuh and Parau, known to European speleologists since the explorations of the 70s with the exploration of the mythical Ghar Parau (-743 m), stands next to the city of Kermanshah, just 70 km from Iraqi Kurdistan.

These fabulous mountains, with peaks reaching almost 3300 meters, enclose the deepest abysses of Iran: the Jojar Cave (-1318 m), the Ghar Parau (-743 m) and the monstrous Qala Cave, a chasm with a only 567m well, the second deepest well in the world.

During the 2017 expedition, in addition to a complete documentation of the Qala Cave, a new cave was discovered, the Ghizhalan cave, explored up to -430 m but with a potential that far exceeds the 1000 m in altitude.

Other numerous vertical entrances have been positioned and not gone down due to lack of time. 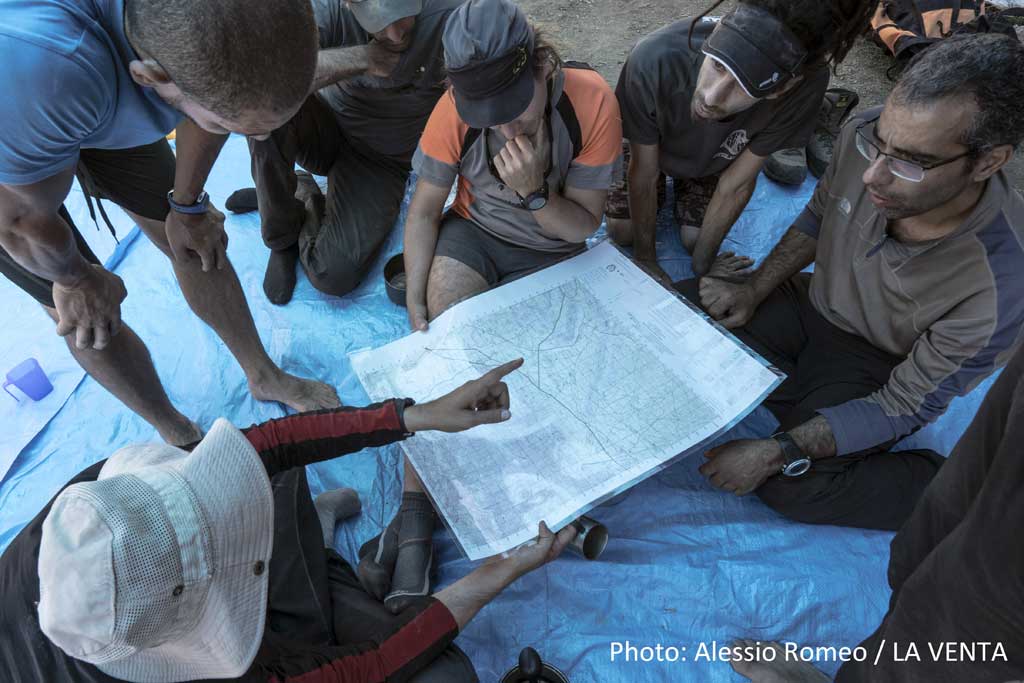 For 2018, our association has decided to make even two expeditions to Iran: the first, which ended a few weeks ago, was carried out among the immense salt diapers south of Shiraz, in southern Iran.

The second will be held again among the immense limestone plateaus of the Parau, from 28 August to 12 September.

There are so many exploratory fronts, the Ghizhalan and the large wells identified last year, but also a second sector further north, the Kuh and Shahu, very little explored even by Iranian friends.