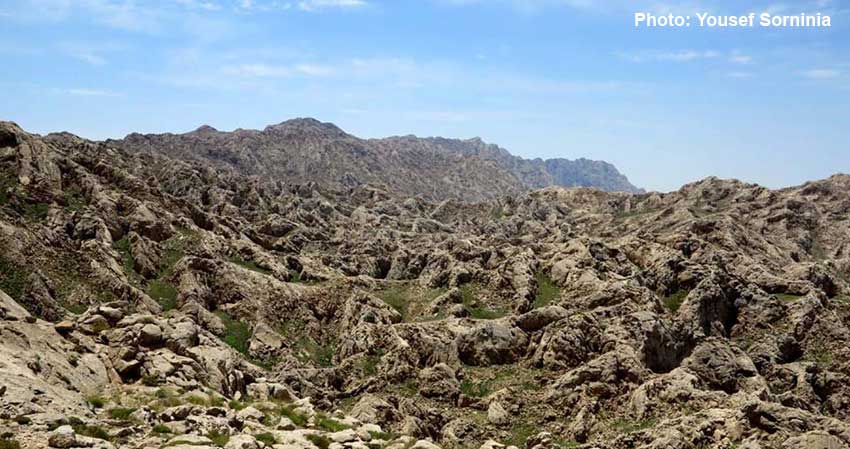 The idea of a caving recognition of the Zagros Mountains comes from far away, both in time and in space. But it comes above all from the depths of the best known of this cave: the Ghar Parau, an abyss that opens just below the top of Sheikh Ali Khan (3357 m), explored down to -750 meters in the early seventies by the cavers of the Yorkshire Ramblers Club.

The exploration of this complex cavity has highlighted the potential of this fascinating and vast area, subject of Russian and Czech expeditions between the nineties and early two thousand. Just think that only the northern Zagros, with numerous limestone mountains over 3000 meters high, covers an area of over 200,000 square kilometers and develop within a dozen Iranian provinces in Iraqi Kurdistan and partly in southern Azerbaijan. Places where you can wander with imagination through millennia of history and religious myths, following the Babylonian "royal road" passing through Kermanshah, reaching Hamadan, places that represent the cradle of pre-Islamic religions. 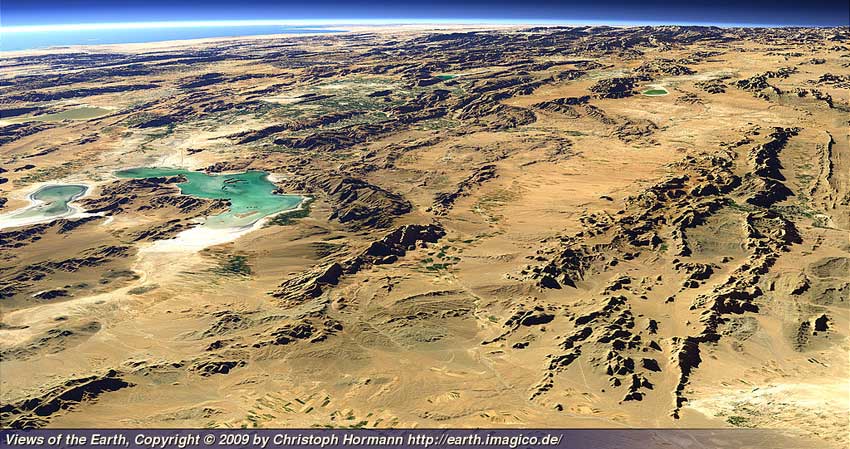 The absolute importance of caving potential and favorable geopolitical climate in recent years, has attracted the attention of many researchers and international caving associations, including of course La Venta, which organizes a first prospection of some areas of the massif of Kuh and Parau (north Kermanshah) June 22 to 30.

The recognition will be led by the expert iranian caver Youssef Sorninia of the Caving Team Surena, and will involve other cavers from Tehran and Kermanshah. Four will instead be the cavers of La Venta that from Italy will reach Tehran via Istanbul: Luca Imperio, Natalino Russo, Giuseppe Savino e Giuseppe Spitaleri.

The primary purpose of this recognition in Iran is to lay the foundations for a joint collaboration with local caving organizations, aimed at developing a scientific-exploratory project that could relate to these or other areas of the country.